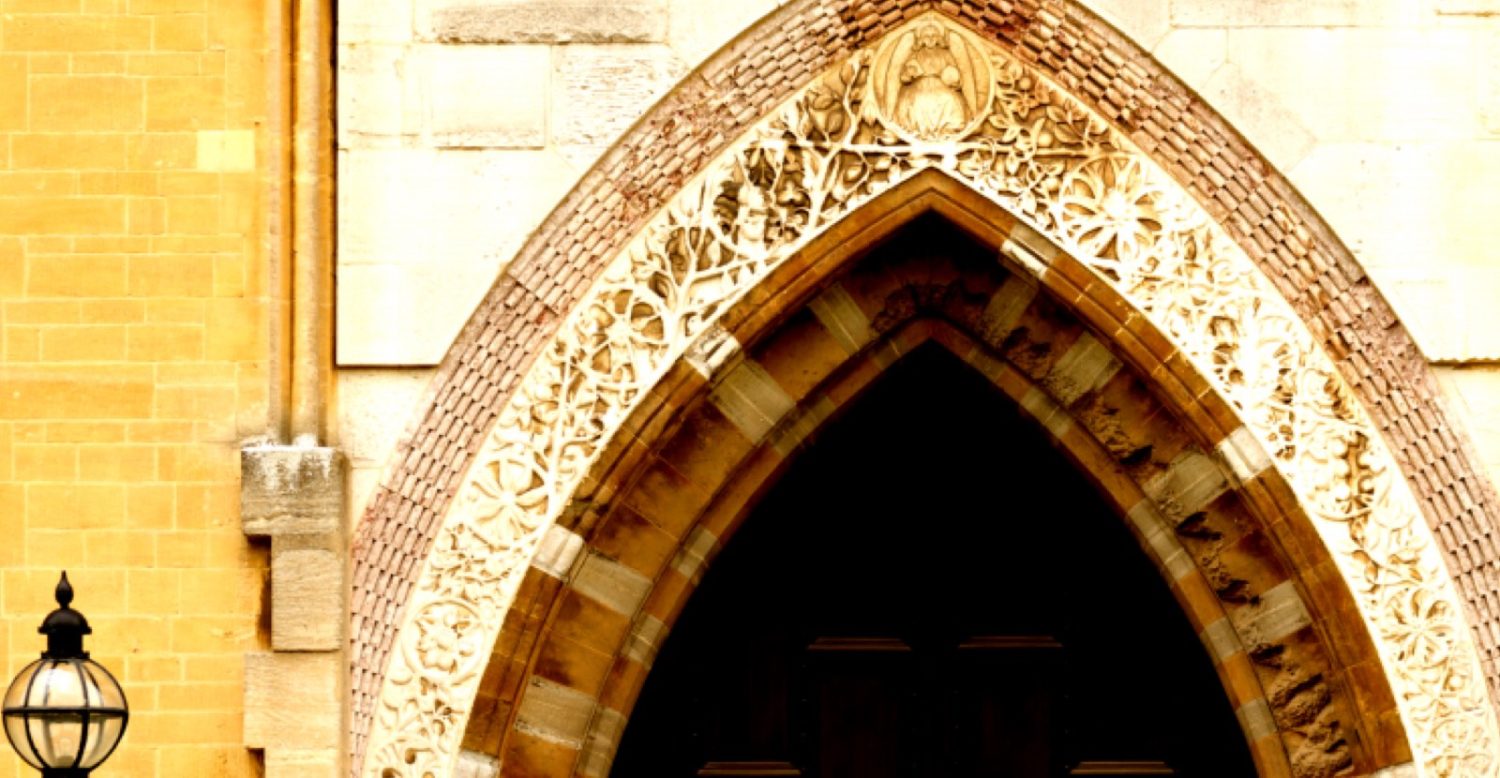 WASHINGTON – Thanks to the unequivocal success of the 2014-2016 Bridging the Two Cultures of Science and Religion seminar, the Templeton Religion Trust and the Blankemeyer Foundation have awarded nearly $2 million in grant funding to Scholarship & Christianity in Oxford (SCIO), the UK subsidiary of the CCCU, for another series of seminars.

The new seminar, which is planned for 2018 and 2019, will again offer selected CCCU faculty members from around the world the opportunity to have interdisciplinary training in the study of science and religion. They will also receive funding both for their related research projects and for supporting the development of students through such opportunities as hiring them as research assistants and starting science-and-religion-themed student clubs on campus.

“We are delighted that both the Templeton Religion Trust and the Blankemeyer Foundation have partnered with SCIO in hosting another seminar. Their continued support gives us the opportunity to further advance these important conversations and research opportunities that examine the interwoven relationship between science and religion and the world-impacting issues that they directly shape,” said Stan Rosenberg, SCIO executive director and the project director of Bridging the Two Cultures.

Theologians, philosophers, and social and natural scientists from around the globe will again have the opportunity to spend one month each summer amongst the rich historic venues of the University of Oxford, where they will participate in workshops, spend time working on their research, and receive individual mentoring by senior scholars in the field.

“I am very heartened by the conversation and the explorations that the Bridging Two Cultures seminar has launched,” said Mark Sargent, a member of the advisory board for both seminars and the provost and dean of faculty at Westmont College, who had a faculty member selected for the first seminar. “As a chief academic officer, I found it fascinating to hear different faculty talk about new approaches to teaching and learning; it helped me understand that one of the important dimensions of this project is to help build “bridges” between traditional and innovative pedagogies.”

In addition to the seminar’s work with faculty and students, the funding will be used to sponsor another North American tour of the acclaimed British one-man play Mr. Darwin’s Tree during the course of the seminar. Written by award-winning playwright and director Murray Watts and starring leading British actor Andrew Harrison, the play presents a very human and very real Charles Darwin, one who wrestled with the challenges that his theories posed for traditional religious beliefs. It is non-polemic, instead encouraging thoughtful and engaging discussion around its themes.

The Templeton Religion Trust funded the first Bridging the Two Cultures, which yielded “timely, original research on a range of topics at the interface of science and theology,” said Christopher Stewart, Vice President of Grant Programs for the Trust, which is why the organization partnered with Blankemeyer to host a second version.

The Blankemeyer Foundation said the seminar plays an important role in addressing the points where science and Christianity seem to conflict: “We believe that the seminar will position these scholars and scientists to guide their scientific and religious communities through these questions, addressing them in ways faithful to both science and Christianity. Everyone benefits if we come through to the other side of tough questions with a better understanding of what is true.”

Though the format will remain largely the same as the first Bridging the Two Cultures, Rosenberg says there will be a number of minor changes to help fine-tune the project:

In addition, Rosenberg says plans are underway to host a colloquium in North America sometime in the spring of 2019 that will bring participants from both cohorts of the seminar together with key influencers from their campuses who work with faculty and students on academic and pastoral matters, such as provosts, student development officers and chaplains.

“Our goal for this colloquium is to provide an opportunity to help faculty and these key influential stakeholders develop understandings for addressing science and religion concerns on campus, as well as enhance their mutual support of each other,” Rosenberg says.

Applications for the next Bridging the Two Cultures will open in the spring of 2018. Learn more at the seminar’s website or contact science&religion@scio-uk.org.