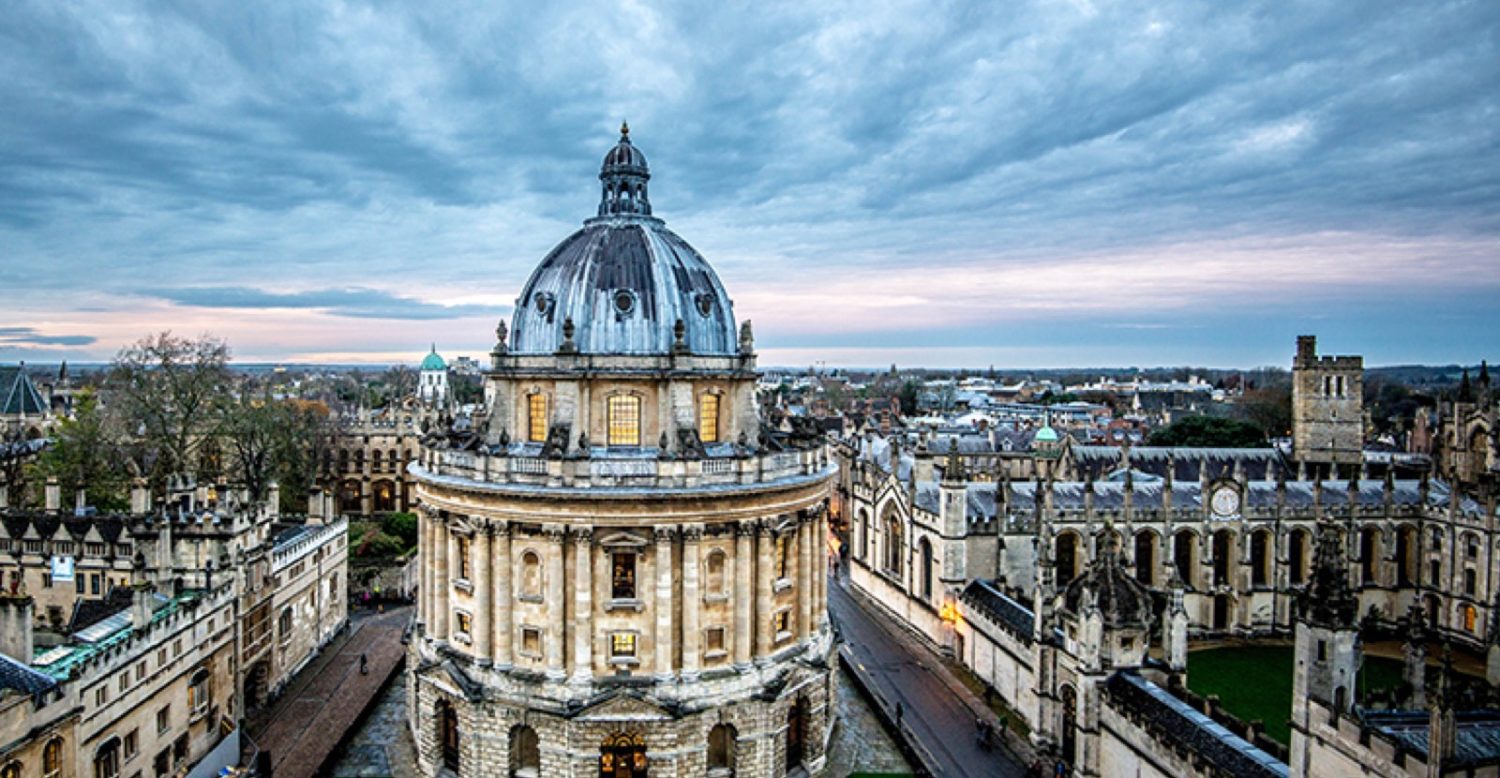 OXFORD, England – Scholarship & Christianity In Oxford (SCIO), the U.K. subsidiary of the Council for Christian Colleges & Universities (CCCU), has named the 24 participants for the Bridging the Two Cultures of Science and the Humanities II project.

The diverse group of participants come from a range of universities around the world, including institutions in Canada, India, Kenya, Mexico, the United States, and Uruguay.

Funded by the Templeton Religion Trust and the Blankemeyer Foundation, project seminars will take place in Oxford, England, in the summers of 2018 and 2019. The program fosters in participants the interdisciplinary skills and understanding central to the study of science and religion.

In addition to attending the summer seminars with lectures from eminent scholars in the field, participants will work on an original research project in science and religion intended for major publication. Funds are provided for a research assistant to help the participant’s research project and establish (or bolster) a science and religion student club at the home institution.

Additionally, a weekend colloquium held in North America in February 2019 will give participants an opportunity to join with their chief academic officers, student development officers, and chaplains for discussion on issues connected to science and religion, while a roundtable with presidents from participating institutions will be held in the summer of 2019 at Oxford.

In reviewing the applications, the committee looked for early-to-mid-career faculty with proven interdisciplinary, leadership, and communication skills, and a strong research record who were fully supported by their sending institutions. The committee sought to create a cohort that represented the diversity of the CCCU’s institutional, denominational, academic, geographic and demographic variety.

“I am very heartened by the conversation and the explorations that the Bridging Two Cultures seminar has launched,” said Mark Sargent, a member of the advisory board for both seminars and the provost and dean of faculty at Westmont College, who had a faculty member selected for the first seminar. “As a chief academic officer, I found it fascinating to hear different faculty talk about new approaches to teaching and learning; it helped me understand that one of the important dimensions of this project is to help build “bridges” between traditional and innovative pedagogies.”

Rosenberg noted that “this is an exciting opportunity not only for the faculty to develop their research in keeping with SCIO’s commitment to support CCCU schools, but also to expand the conversation out into campuses to help Christian, academic communities engage well with these serious and sometimes contentious issues.”

For additional details on Bridging the Two Cultures of Science and the Humanities II, visit www.scio-uk.org/bridging-two-cultures/.

Bridging the Two Cultures of Science and the Humanities II Participants