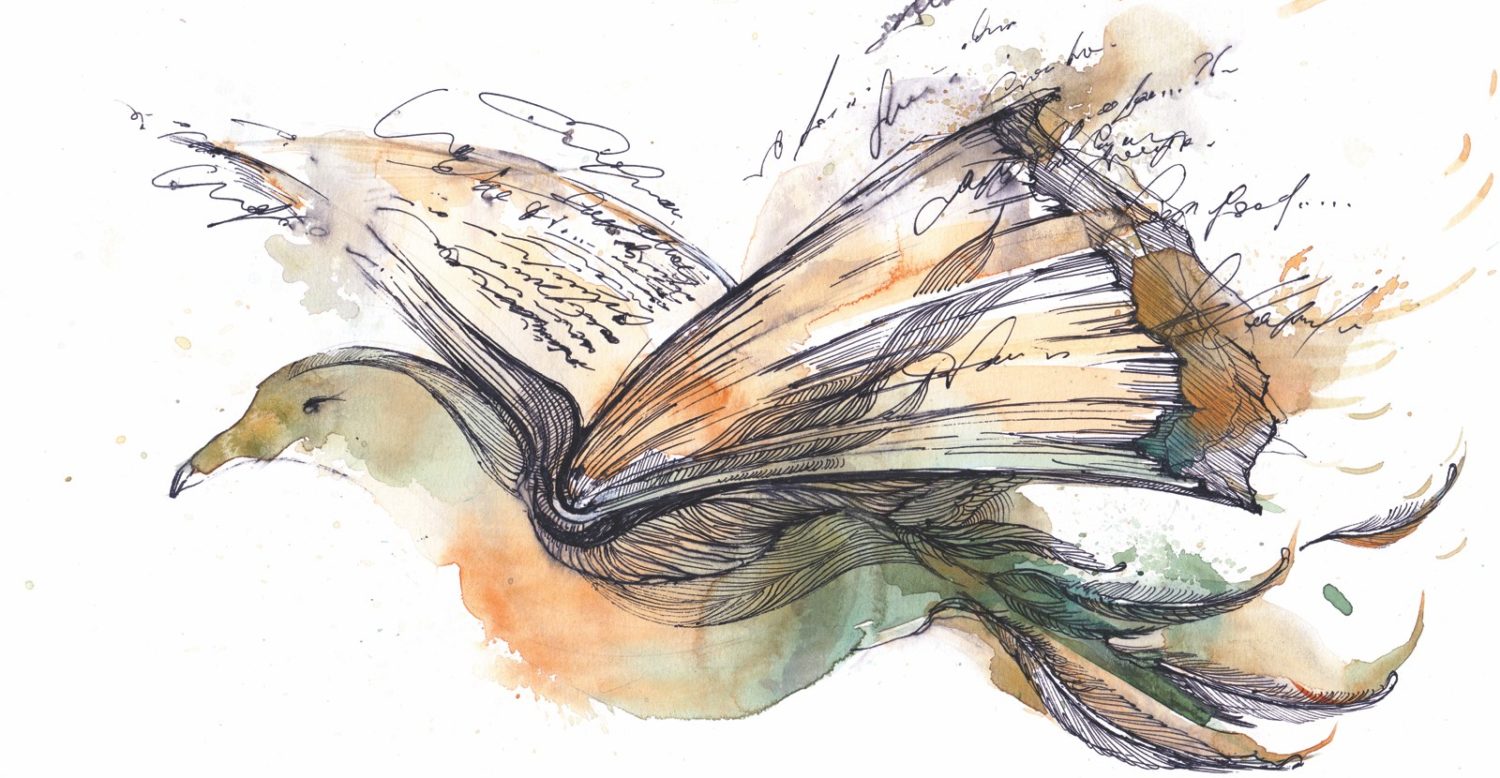 This April, we celebrated Easter – an opportunity to reflect and give thanks for the gift of Christ’s atoning sacrifice on the cross. Because of his suffering, every sinner can experience redemption and become “a new creation.” As Christians, we have experienced the ultimate second chance.

April also presents an opportunity to celebrate redemption in another context: Second Chance Month. Prison Fellowship, the Council for Christian Colleges & Universities, and more than 100 other businesses, churches, and organizations are partners in this national initiative to change public perceptions of people with a criminal record – people just like Jill Koski.

In 2017, Jill was released from prison and got the opportunity to run in a Second Chance 5K at Concordia University. She was surrounded by hundreds of other runners, many of them returning citizens like her. As a mark of their continued struggle for second chances, Jill sported the same gray sweatshirt she had worn to run in prison the year before. And this time, she was free from addiction, making the most of her second chance.

“I’m happy today that I don’t have to wear this [sweatshirt],” Jill shared at the finish line, throwing it off, “that I could do this race … and have an opportunity to not forget what it’s like to be behind bars, and the opportunities we all need once we get out. I’m very grateful.”

So many people with a criminal record just want a chance to embrace their God-given potential – and to throw off their pasts like Jill threw off hers at the finish line.

The estimated 65 million Americans who have a criminal record, however, face significant barriers, also known as collateral consequences, that prevent them from reaching their potential.

Even after they successfully complete their sentence, people with criminal convictions face 48,000 different rules and laws restricting their rights in America. These limitations include restrictions on access to job opportunities or professional licensing, education, voting, housing, volunteer opportunities, and many other parts of a full and productive life.

When people commit crimes, they must face appropriate accountability, proportional to the harm they have caused. The punishment should fit the crime, but too often in America, the punishment never really ends, lasting long after the prison sentence has expired.

A criminal record functions as a permanent scarlet letter that follows people long after they have served their time. The many obstacles faced by returning individuals contribute to high recidivism rates. When people can never leave their past behind, they often return to crime. Society must provide a pathway to restoration for those who have paid their debt. This is a matter of justice and public safety. Out of respect and concern for the survivors of crime, we must not fit our prisons with revolving doors; those who get out should be equipped to succeed and never commit another crime.

Access to educational programs is a significant predictor of successful reentry. People in prison generally have low levels of education. Many universities and colleges across the country are conducting education programs in prisons with positive results. Providing access to higher education in prison promotes pro-social values and unlocks second chances so that people can become productive citizens and provide for their families.

Tabatha, an incarcerated woman studying for her associate’s degree through Lipscomb University’s LIFE program at the Tennessee Prison for Women, writes:

The Life Program has taught me to think better about myself and my life and reach for my goals. Every night after class, I call home and tell my mom about all that I have learned, and she learns things as well. I am thankful for a second chance at an education regardless of my circumstances. I hope that other institutions will implement programs like LIFE to inspire people to keep hope alive.

Spending more on higher education could effectively reduce the need for incarceration spending. Educational programming in prison has been found to reduce recidivism by 13 percent and increase post-release employment by up to 21 percent. These reductions in future crime result in $5 of taxpayer savings for every dollar spent on correctional education.

In 1994, the Violent Crime Control and Law Enforcement Act resulted in the elimination of Pell grant eligibil­ity for people incarcerated in federal and state prisons. Contrary to widespread be­lief at the time, Pell grants to prisoners never displaced awards to non-incarcer­ated students. In the last year Pell grants were available to prisoners (1993-1994), only 23,000 of the 4 million grant recipi­ents (or .006 percent) were incarcerated. Sufficient award funds remain available to ensure that all eligible students receive Pell grants. An estimated 772 education programs operated in over 1,200 prisons in the early 1990s, but following the loss of Pell grant eligibility for prisoners, the number dwindled to eight by 1997.

In June 2016, the Department of Edu­cation announced its selection of 67 col­leges and universities out of more than 200 applicants to participate in the Sec­ond Chance Pell Pilot Program, including Christian universities like Nyack College and Mercy College (NY). Clearly, the de­sire to serve students in prisons still exists.

When asked if she would support Pell grants for prisoners during a recent round­table, Secretary of Education Betsy DeVos said, “I think that’s a very good and in­teresting possibility.” This is an encourag­ing indication, although any action from the Administration is less permanent than what legislation could achieve. If Congress permanently restored Pell grant eligibility as proposed in the REAL Act, more insti­tutions, including Christian colleges and universities, would have increased and sus­tainable capacity to start or expand educa­tion programs inside prisons.

THE PART WE ALL CAN PLAY IN SECOND CHANCES

Christian colleges and universities can also help unlock second chances for those who have already served their time. People with criminal records face significant difficulty acquiring admission to educational pro­grams. Some institutions are reconsidering their policies for admission, reflecting a willingness to consider a formerly incarcer­ated applicant’s effort to live a redeemed life.

Some campuses and jurisdictions are even embracing “ban the box” on their ap­plications – removing the criminal history question from their application altogether and only inquiring about criminal records post-admission, to inform decisions about campus housing, career planning, etc.

Ultimately, Easter and the Gospel mes­sage remind us that there are no throw­away people in God’s eyes. Through Christ, people with a troubled past can still have a bright future. Prison Fellow­ship’s founder, the late Chuck Colson, was a shining example of someone who repaid his debt and successfully moved forward in living a crime-free and transformed life. There are millions with a narrative like his – men and women who once broke the law, now transformed and replacing the cycle of crime with a cycle of renewal.

If you share a passion for unlocking second chances, join us in celebrating next April. There are lots of opportunities to engage available at prisonfellowship.org/secondchances, including:

Together we can unlock brighter futures for 65 million Americans who have repaid their debt to society.