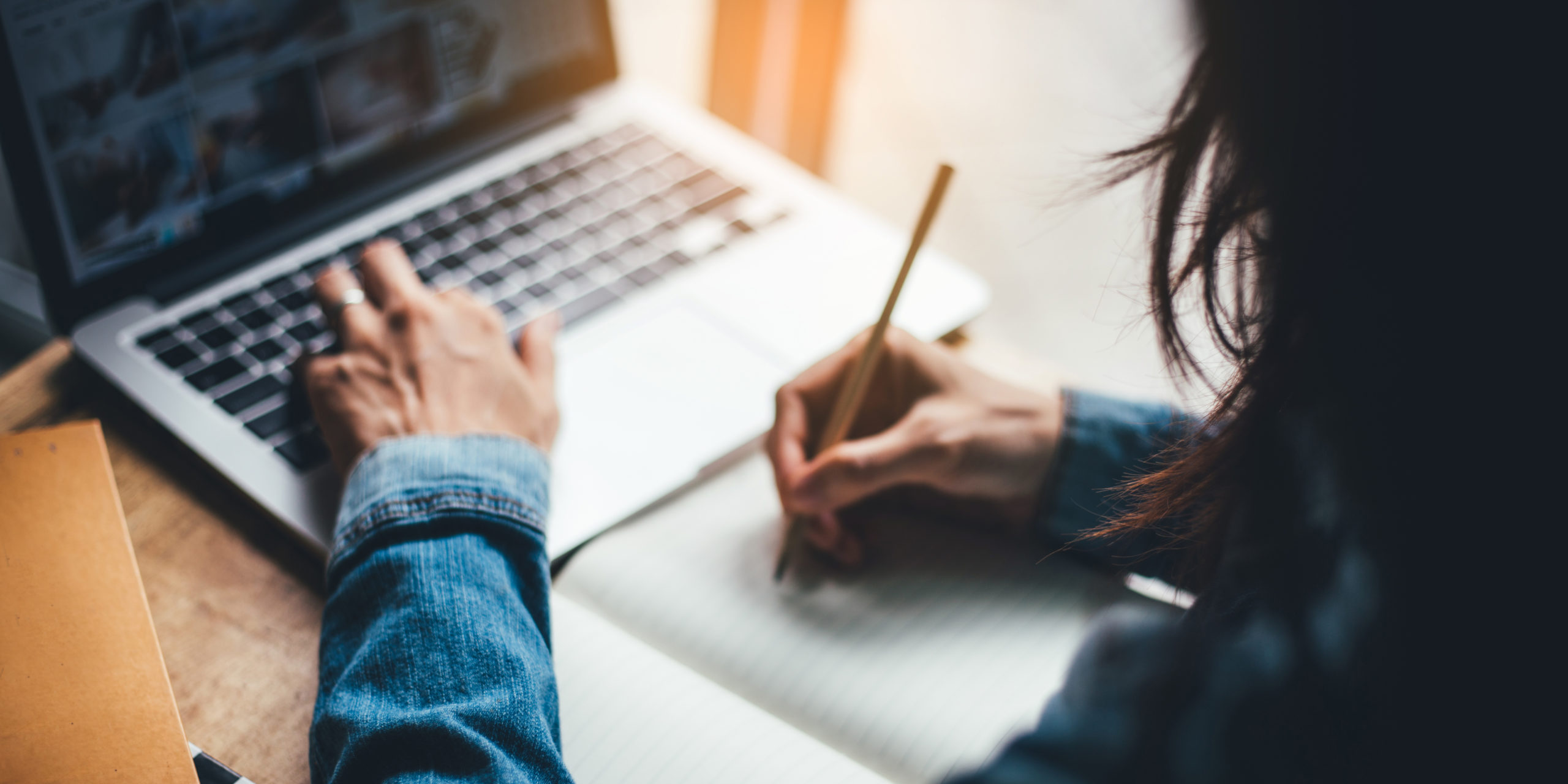 The Power of Words

In the midst of my ordination process, I also worked in campus ministry with graduate students and faculty at Vanderbilt University. Then one spring day in 2011, Vanderbilt’s director of religious life told me that our standing as a campus ministry group was in jeopardy. We either had to drop our requirement that our student leaders affirm our doctrinal and purpose statement, or we would not be allowed to remain on campus.

This local campus conflict quickly escalated into a widely covered news story. We soon found that some media distorted the complicated facts on the ground. The conflict at Vanderbilt became an easy trope. Depending on the ideology of the audience, this was a story about the liberal, secular university oppressing the meek and mild Christians on campus, or alternatively, about the bigoted and backward Christians getting their just desserts from the heroes of progress.

We started to see that if we did not tell our own story, our story would be told for us, and it would be misrepresented in half-truths and culture war outrage.

So I began to write.

My coworkers and I started a blog to keep our constituents, students, and the watching world updated on what was happening on campus. We decided to write collectively, without using individual names: we were writing as a community on behalf of a community.

Through our blog, and through essays I wrote in the campus newspaper, we tried to make a case for preserving a diversity of viewpoints and ideas on campus instead of flattening differences by stamping out creeds and religious communities.

In the end, we were kicked off campus with fourteen other religious organizations, which collectively represented nearly 1,400 students. Through it all, I wrote.

That year I wrote, in part, to argue – to attempt to get at the truth of things. I wrote to engage in debate in a way that I hoped brought clarity and light in a dim and turbulent time. And during that year of controversy on campus I saw, in a new way, the power of words.

Early into the controversy, my supervisor in campus ministry charged our team to never say or write anything that we wouldn’t say or write in front of the most hostile university administrator. We wanted to guard against unnecessary conflict. But beyond the pragmatic art of diplomacy, our supervisor reminded us that we were called to love others, so we needed to talk and write about those with whom we dis-agreed in terms they would recognize. The scriptural command to “Do to others as you would have them do to you” (Matt. 7:12) required us to use our words carefully and respectfully.

And here was the small miracle I found: the way we used words shaped us. Our supervisor’s admonition to use words charitably shaped how we felt about the university and its administration – it actually made us feel more charity toward those with whom we disagreed, and it changed our understanding of what was happening. It would have been much easier, and more attention-getting, to write a scorched-earth takedown of liberal elites in the academy. Our more nuanced task was to disagree publicly and try, however fumbling and imperfectly, to use words and arguments that were truthful yet humble and that respected the dignity of those with whom we were arguing – to be people who spoke and wrote with conviction, but who resisted the short-lived sweetness of self-righteous vitriol. This task kept us on our toes and forced us to lean into the tension of trying to maintain meaningful relationships with those who rejected us.

But that year I also bumped into the limit of words. I honestly believed that if I could make the right argument, quote the right authorities, change the narrative, challenge the categories—if I could write well enough – we could resolve our conflict. But I discovered that no amount of winsomeness or intellectual rigor or cultural engagement or nuance would be sufficient to bring about reconciliation. Words are never, in themselves, salvific. They cannot rescue us from misunderstanding or fear. They do not have the power to finally conquer our own propensity for smallness and selfishness, foolishness or shortsightedness.

As Christians, we use words knowing they help us only to the extent that they lead us to truth, and ultimately to the Word, who was before all words and who judges and redeems all things — even our own glorious and unruly, luminescent and limited, little words.

Adapted from Uncommon Ground: Living Faithfully in a World of Difference, edited by Timothy Keller and John Inazu, with permission of the publisher.

Tish Harrison Warren is an Anglican priest at Church of the Ascension in Pittsburgh, Pennsylvania.