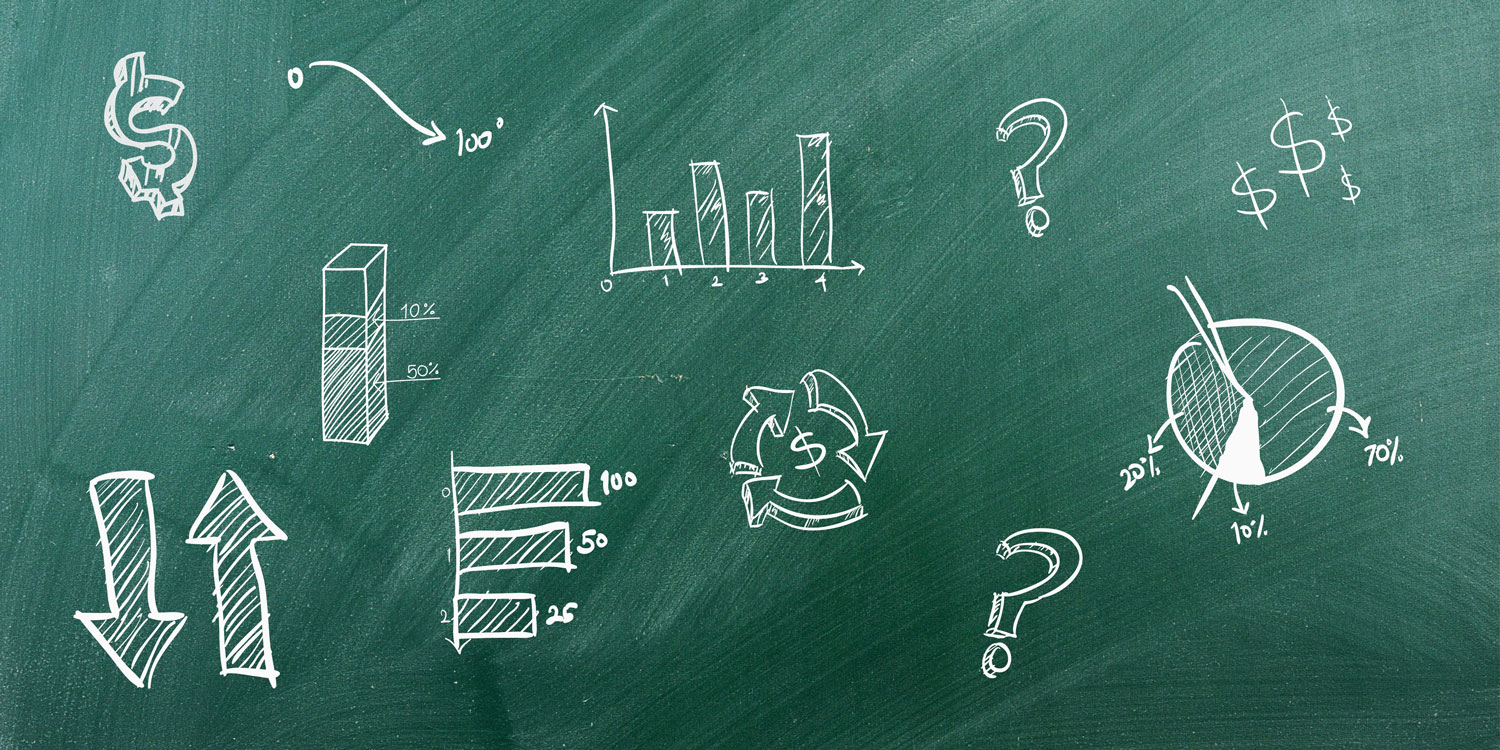 It isn’t hard to find headline after headline painting a grim picture for higher education, particularly when it comes to its financial health. But, as the old saying goes, necessity is the mother of invention. So what’s the current reality for Christian higher education, and how can CCCU institutions respond in a way that promotes positive growth and innovation?

The latest survey data, which analyzed the 2017-18 academic year and was presented at the CCCU Multi-Academic Conference in February, shows most CCCU institutions facing the same financial stressors that are affecting all of higher education. More than half of the 62 institutions who participated in the survey reported a decline in traditional undergraduate enrollment. Over half of enrollment at surveyed institutions now consists of undergraduate degree completion and graduate programs, including some seminaries.

At the same time, the median unfunded discount rate at the surveyed CCCU institutions has steadily increased over the last decade, from 29.6 percent in 2007-08 to 43.3 percent in 2017-18. This rate is calculated by taking the amount of unrestricted institutional gift aid at an institution (which is high for most CCCU institutions surveyed, since the average institution reports that only 4 percent of its gift aid has a specific funding source like an endowment or a designated scholarship donation), and dividing that number by tuition and fee revenue.

In short: an increasing unfunded discount rate is not a good sign, especially in light of growing operational expenses. These trends are again reflective of higher education broadly; in its latest report on the credit outlook for higher education across the U.S., Moody’s Investors Service once again rated it negative because of low revenue growth from tuition and likely increases in operating expenses.

The amount of unrestricted gift aid at CCCU institutions is so high in part because of their commitment to support their students: For the typical CCCU institution surveyed, 70 percent of students were qualified as financially “needy.” This is logical, given that half of CCCU students come from families that earn less than $50,000 annually, and one in three CCCU students are first-generation college students.

Yet CCCU institutions are so committed to serving their students and offering scholarships and other aid that CCCU students are able to take out the lowest amount of federal loans annually: an average of $6,108 per CCCU student for the 2014-15 year, compared to $6,701 at public universities and $8,128 at other four-year private institutions. This annual loan amount has been virtually unchanged since the onset of the recession in 2008-09; in the last nine years, the annual average loan a CCCU student has taken out has increased by only a total of $402. Additionally, nearly 3 in 10 CCCU graduates finished their undergraduate programs without taking out student loans.

This kind of data, if shared broadly, bodes well for attracting the next generation of students. Studies have shown that Gen Z (the generation born between 1995 and 2012) are more financially pragmatic and interested in saving money than Millennials were at the same age, in part because Gen Z spent much of its formative years in the Great Recession. This will no doubt factor into these students’ college choices as they graduate high school.

It is also worth noting that CCCU students already take their investment in their education seriously, no matter their level of need. Currently, when it comes to federal loans, CCCU students have the highest loan repayment rates and the lowest loan default rates of any sector in U.S. higher education. In fact, the default rate for CCCU institutions (6.3 percent) is nearly half that of the national average (11.9 percent). This is in spite of the fact that many CCCU students go on to work in fields that may not maximize earnings but deliver great social benefits to the community, such as human services and education.

CCCU students also hold their institutions in high regard. CCCU seniors preparing to graduate were more likely than any of their peers at other colleges or universities in the country to report that their interactions with faculty, academic advisors, and other administrative staff and offices were “excellent” or “very good.” Likewise, CCCU students were also the most likely to report that their courses often included diverse perspectives, featured a community-based project, or directly connected what they were learning in the classroom to societal problems.

It is clear that CCCU institutions offer quality academics and a transformational, faith-based learning experience that students greatly appreciate and consider a worthwhile investment. It is also clear that CCCU institutions are committed to keeping a Christian education affordable for all – which is great for CCCU students and their families, but can pose a challenge for the institutions themselves that need to ensure they are surviving and thriving now and for decades to come.

The key, then, to addressing these financial realities is to adjust accordingly and find ways to continue providing an educational experience that advances faith and intellect for the common good. CCCU institutions are uniquely positioned to tackle these challenges, thanks to the network of colleagues they have across the country and around the world to think through these challenges together and to collaborate in new and unique ways.

With an eye toward promoting innovative, cost-effective collaboration while maintaining each campus’s academically rigorous, faith-based enterprise, the following articles examine potential ways to collaborate in key areas of interest for students: online learning and off-campus study.

Morgan Feddes Satre is the CCCU’s communications specialist and managing editor of Advance. She is an alumna of both Whitworth University and the CCCU’s L.A. Film Studies Center and is currently pursuing her M.Div. at Fuller Seminary.