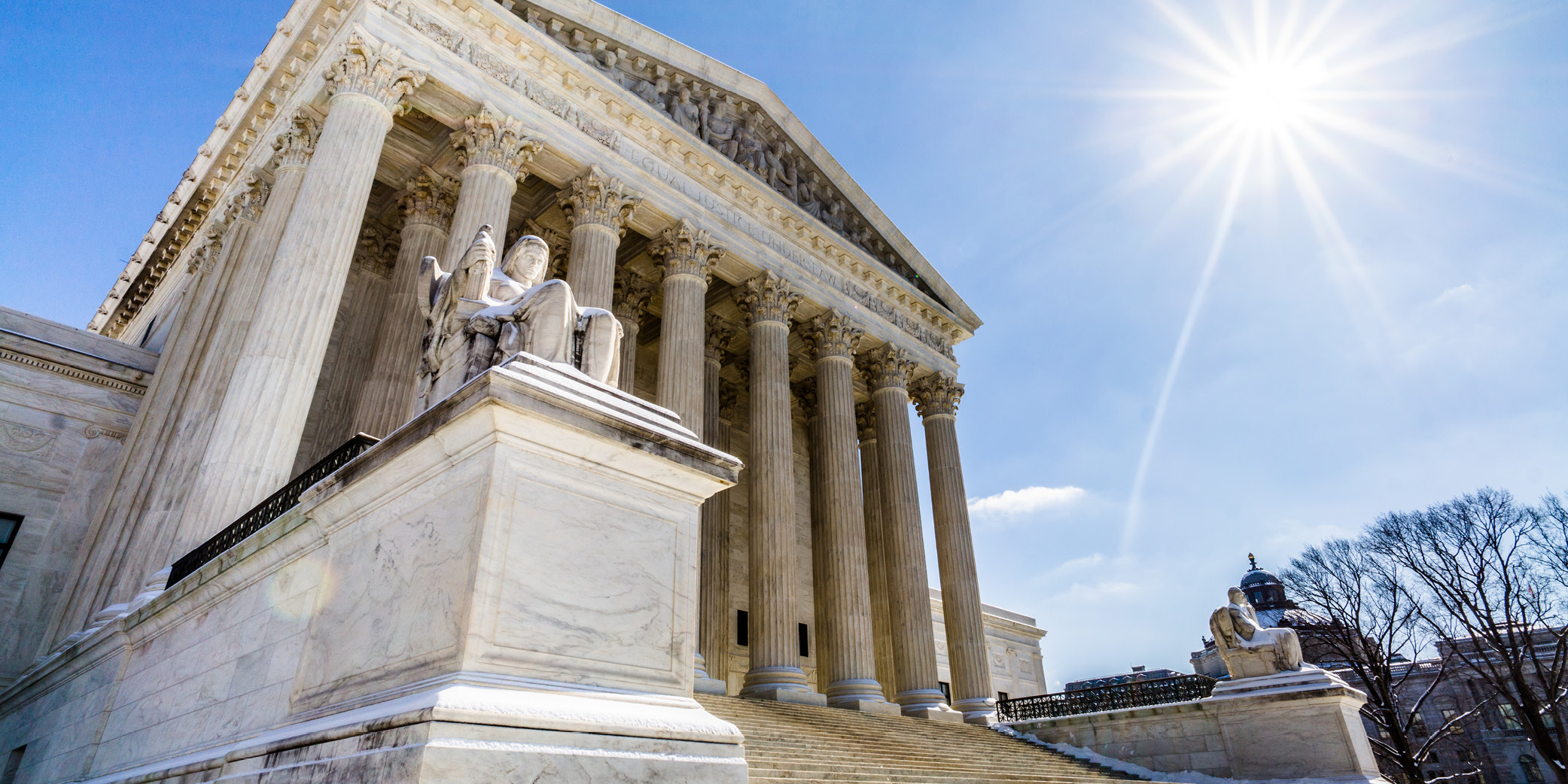 A Mission Worth Fighting For

In September, the CCCU filed two amicus briefs — one with the New York Supreme Court Appellate Division, the other at the U.S. Supreme Court — in support of Yeshiva University’s efforts to uphold its longstanding religious mission and values. We did so because of our shared interest in protecting the ability to carry out religious mission, but I wanted to reflect on it here because this case highlights some of the challenges and opportunities for Christian higher education.

Some backstory: Yeshiva, in keeping with its religious values, declined to officially recognize an LGBTQ student group because of the university’s understanding of the Torah. The student group sued to compel Yeshiva for recognition. The Supreme Court of New York County sided with the students in June, ruling that Yeshiva is not a religious corporation under city law and that it must immediately grant the group full privileges given to all student groups. In August, the New York Supreme Court Appellate Division denied Yeshiva’s request to block enforcement of the order while it appeals the decision.

Yeshiva turned to the Supreme Court to request a stay, but the Court denied it by a 5-4 vote on Sept. 14, stating that Yeshiva hasn’t yet exhausted its options in the state court system and that it could bring its case back to the Court once it has done so. Writing for the dissent, Justice Samuel Alito said, “A State’s imposition of its own mandatory interpretation of scripture is a shocking development that calls out for review. The Free Exercise Clause protects the ability of religious schools to educate in accordance with their faith.” He then concluded by saying, “Yeshiva would likely win if its case came before us.”

In this decision, the majority of the court gave a technical answer hoping that it could be resolved at the state court level. The minority of the court went to the heart of a First Amendment argument and was willing to rule in favor of Yeshiva, even if the outcome would have been unpopular.

When did the principles of religious education become “unpopular”? In his essay on religious higher education, Peter Wehner writes, “Religion was central to the core identity of the world’s earliest universities. And, in colonial America, a student enrolling at Yale, Princeton, or Columbia … wasn’t there to do scientific research or get credentialed for professional school. He was there to shape his soul.”

This is why the CCCU engages so extensively in speaking to the U.S. courts: We believe it is imperative to remind both government and culture that religious education has the best opportunity to form human beings who bless the world. There is no longer an overwhelming consensus that religion is a positive force in culture. Yet, that does not mean that those who believe in and promote religious education recede from the public square. The CCCU engages the courts because they are an amphitheater of dialogue between conflicting worldviews. The respect for the rule of law must be part of the educational content of Christian higher education. As the World Justice Project describes it, “No matter who we are or where we live, the rule of law affects us all. It is the foundation for communities of justice, opportunity, and peace — underpinning development, accountable government, and respect for fundamental rights. Research shows that rule of law correlates to higher economic growth, greater peace, less inequality, improved health outcomes, and more education.”

This issue of Advance outlines the history of religious freedom jurisprudence and how to create conversations that generate hope, refine and deepen our convictions, and promote mutual understanding, even if they do not necessarily generate agreement. I believe that we must always be pairing the “tools” of persuasion (for instance, through briefs filed in courts) with the “how” of persuasion — our words and posture as we engage with people with whom we disagree. In our classrooms, we must practice this art of winsome persuasion because of our convictions of God’s sovereignty over all creation and in the fact that it is not our work to complete; rather, it is God who completes the good work he has begun.

Wehner, an outsider to Christian higher education, sums up our mission well: “At their best, Christian higher education institutions appreciate the fundamental purpose of education, which is to shape the human soul, to pursue the moral good, to love the right things. It is a deeply integrative view. Christian colleges are almost alone today in intentionally developing students who, in the words of the Hebrew prophet Micah, ‘act justly and love mercy and walk humbly with [their] God.’”

Like Yeshiva University, Christian colleges and universities seek to shape the souls of their students in accordance with their stated religious beliefs. It is a cause worth fighting for.