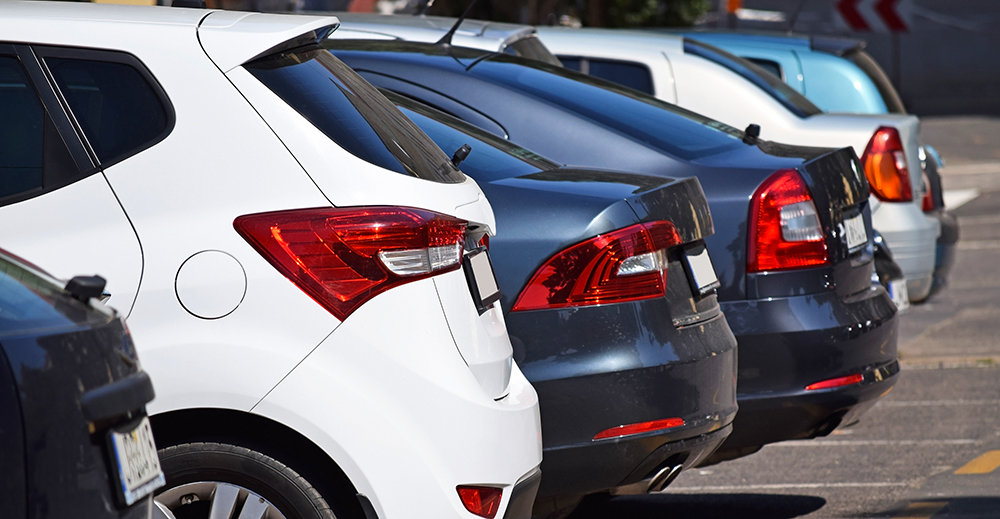 WASHINGTON – The CCCU supports the immediate repeal of a troubling 21 percent tax on nonprofit organizations’ provision of parking and transit benefits. This tax was created by the Tax Cuts and Jobs Act and took effect Jan. 1, 2018, even though the IRS has not yet released guidance. The CCCU has joined with its education, faith, and nonprofit partners in voicing concerns in meetings on the Hill, coalition sign-on letters, interviews, and articles.

“This 21 percent tax is problematic for a number of reasons, including the weakening of the distinction between for-profit and nonprofit organizations and the interference of government with religious organizations,” CCCU president Shirley V. Hoogstra said. “A vibrant civil sector is an essential part of a thriving society. We believe this provision’s diversion of $1.7 billion from those served by the nonprofit sector —including Christian colleges and universities—into the government’s coffers, undermines that. We are grateful for Chairman Kevin Brady and other congressional leaders seeking to address it through full repeal.”

You can learn more about the tax in this recent Advance Magazine article and this interview.

You can join a sign-on letter supporting repeal here.