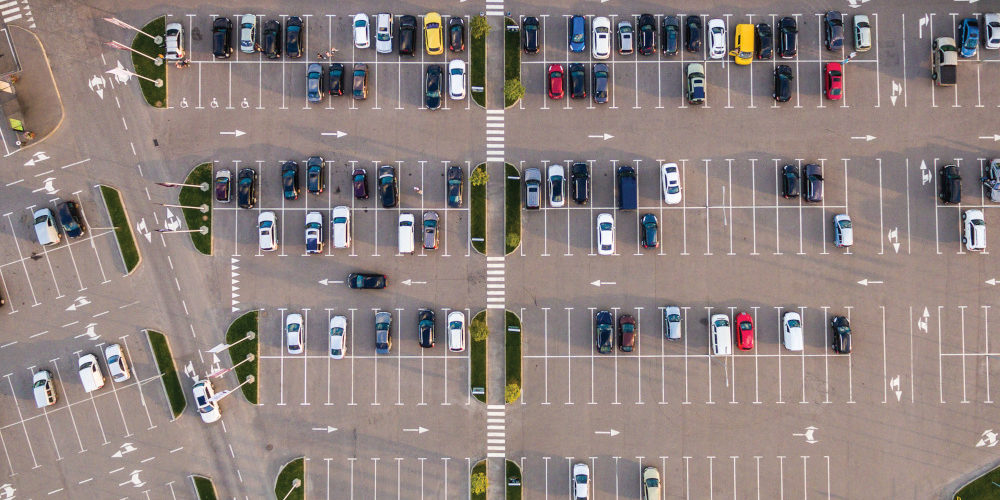 Too Fast, Too Curious

The tax cuts and Jobs Act (H.R. 1) garnered countless headlines between its introduction on Nov. 2, 2017, and its signature into law by the president a few weeks later. Depending on whether you listened to President Donald Trump or House Minority Leader Nancy Pelosi, it was either “one of the great Christmas gifts” for the middle class or “the worst bill in the history of the United States Congress.” For some organizations, it was a windfall; for others, it was a wake-up call. In the midst of all this activity, a little-noticed yet far-reaching provision became law. It has gained increasing attention in 2018 as colleges, churches, and other nonprofits realize they now face a new tax on – of all things – parking.

On any given work day, university faculty and staff commute to their campus by car or public transportation. Now, their employer may face a 21 percent tax for providing a parking spot or transportation benefits – even if it’s required to do so by local ordinances.

Unrelated business taxable income of an organization shall be increased by any amount … which is paid or incurred by such organization for any qualified transportation fringe … any parking facility used in connection with qualified parking … or any on-premises athletic facility.

This link between for-profit and nonprofit organizations was intended to promote parity. Imagine two hospitals located across the street from each other. They serve the same community. They both provide transportation fringe benefits to employees. The difference? One is a for-profit hospital; the other is nonprofit. Under the new law, the for-profit hospital faces a higher tax bill because it can no longer deduct the transportation benefits. “Why should the nonprofit gain an advantage when it is providing the same benefits?” the bill’s logic asks. Since there is no equivalent deduction for the nonprofit hospital that can be eliminated to ensure parity, it will now face a 21 percent tax – just like its for-profit neighbor.

This new tax raises a number of problems, not only for institutions of higher education but more broadly for religious organizations and the nonprofit sector.

It is perplexing that a bill purportedly aimed at lowering taxes and unleashing the economy would also weaken civic society by directing money from nonprofits to the government. Nonprofits already operate on tight margins, and this tax – while not a killing blow itself – foretells higher costs, reduced governmental support, and a lessened ability to pursue their missions.

What You Can Do

Congress has an opportunity to address this issue in November or December. Along with other charitable, religious, and higher education organizations, we have been educating congressional offices on these negative impacts and urging the provision’s repeal. We have also encouraged the Treasury Department to use whatever means available to minimize the adverse impacts of this law. You can help by contacting your congressional members to tell them how this tax impacts your institution and to urge them to repeal it without delay.

This article is not intended as, nor should it be treated as, tax advice. Please consult with a tax advisor regarding the implications of Public Law 115-97 for your organization.

Brad Crofford is the legislative assistant for the CCCU.

If You Build It, They Will Come