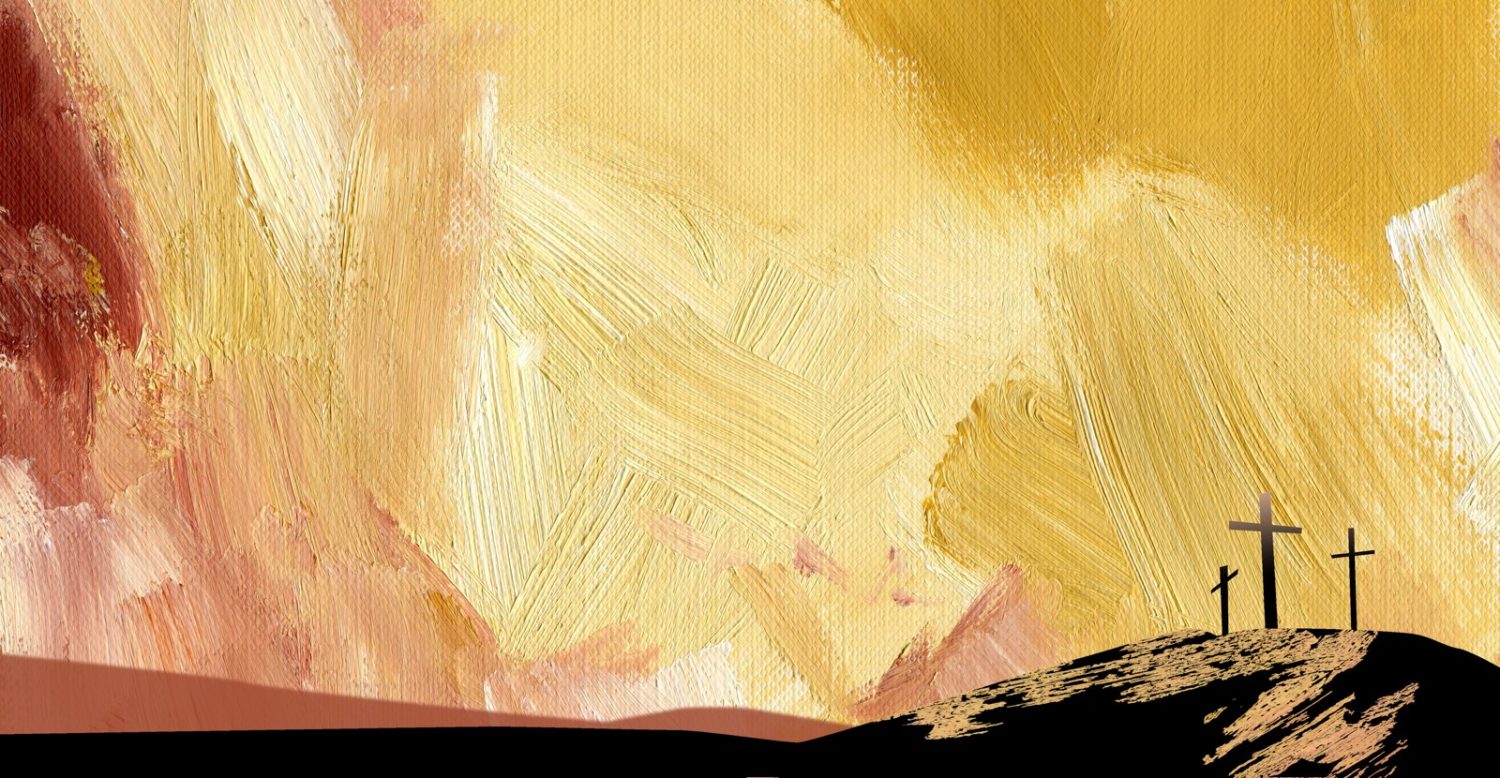 At the 2018 CCCU International Forum, Andy Crouch gave three devotions from Acts 15, which describes the Jerusalem Council that fully included Gentiles along with Jews in the church. In his final talk, he reflected on the fact that within a few years, nearly all of the central figures of the Council had been martyred. This is his conclusion to that talk, presented in slightly edited form here.

Ronald Heifetz [senior lecturer of leadership at Harvard Kennedy School] writes about “staying alive” in leadership, by which he means avoiding literal or figurative assassination. Once you’re assassinated, you are no good to the community you lead. Of course, in one sense, he is right that this should be a concern for leaders. But as Christians, we know he can’t be entirely right, because the early church’s leaders did not orient their lives around avoiding assassination.

There’s a terrible modern idea called the prosperity gospel – the idea that God wants wealth and happiness for me, now, in some kind of predictable way. You can’t read Acts, or study the lives of the apostles, and believe that. But there is something in the Bible that’s not so far from the prosperity gospel. I’ve come to call it the posterity gospel.

The posterity gospel is not about individual flourishing or blessing, and it’s not about blessing in this present time. It is about the Lord, “the Lord, the God who keeps covenant faith­fulness to a thousand generations to those who love him and keep his covenant.” A generation we could never imagine living to see is within the sight of God, and he will keep with them the covenant that we attempt to keep in whatever times we’re given.

There is some decision that needs to be made for the posterity of your institution, something essential for its multi-generational impact, that needs to be done in response to the gospel of God and the work of God in the world. Part of what we need to do after an event like this [Forum] is to go back and risk assassination for such decisions.

In doing this, we’re given the promise of the great psalm of the posterity gospel, Psalm 22. First-century Jews didn’t refer to psalms by their numbers; they referred to them by their first lines. So when Jesus quotes Psalm 22 from the cross, “My God, my God, why have you forsaken me,” he is indeed invoking this psalm’s brutal depiction of torture and death. But he is also in­voking this: “But you, Lord, do not be far from me. You are my strength; come quickly to help me.” And he is invoking the in­credible turn the psalm takes – while in no way denying the dust of death, going on to say, “I will declare your name to my people. In the assembly I will praise you. You who fear the Lord, praise him! All you descendants of Jacob, honor him! Revere him, all you descendants of Israel! For he has not despised or scorned the suffering of the afflicted one.”

The prosperity gospel has no room for suffering. But the pos­terity gospel holds, encompasses, does not despise, does not over­look the suffering of God’s people. “Posterity will serve him; fu­ture generations will be told about the Lord. They will proclaim his righteousness, declaring to the people yet unborn: He has done it!”

So remember Jesus Christ, raised from the dead, a descendant of David – David’s posterity. “That is my gospel,” Paul writes to Timothy, chained up in Rome at the end of his life, “for which I am suffering even to the point of being chained like a criminal. But the word of God is not chained. Therefore, I endure every­thing for the sake of the elect, so that they also may obtain the salvation that is in Christ Jesus with eternal glory.”

Preach the word, my brothers and sisters. Be ready in season, be ready out of season. Reprove, rebuke, exhort with complete patience and teaching. Always be sober-minded. Endure suffer­ing. Do the work of an evangelist. Fulfill your ministry this day, the rest of your life, as many days as you’re given. Fight the good fight. Finish the race. Keep the faith. There is laid up for you the crown of righteousness, which the Lord, the righteous judge, will award to all who have loved his appearing.

The word of the Lord. Thanks be to God.

Andy Crouch is partner for theology and culture at Praxis and is the author of several books, including Strong and Weak, Playing God, and Culture Making.

Feasting and the Great Commandment