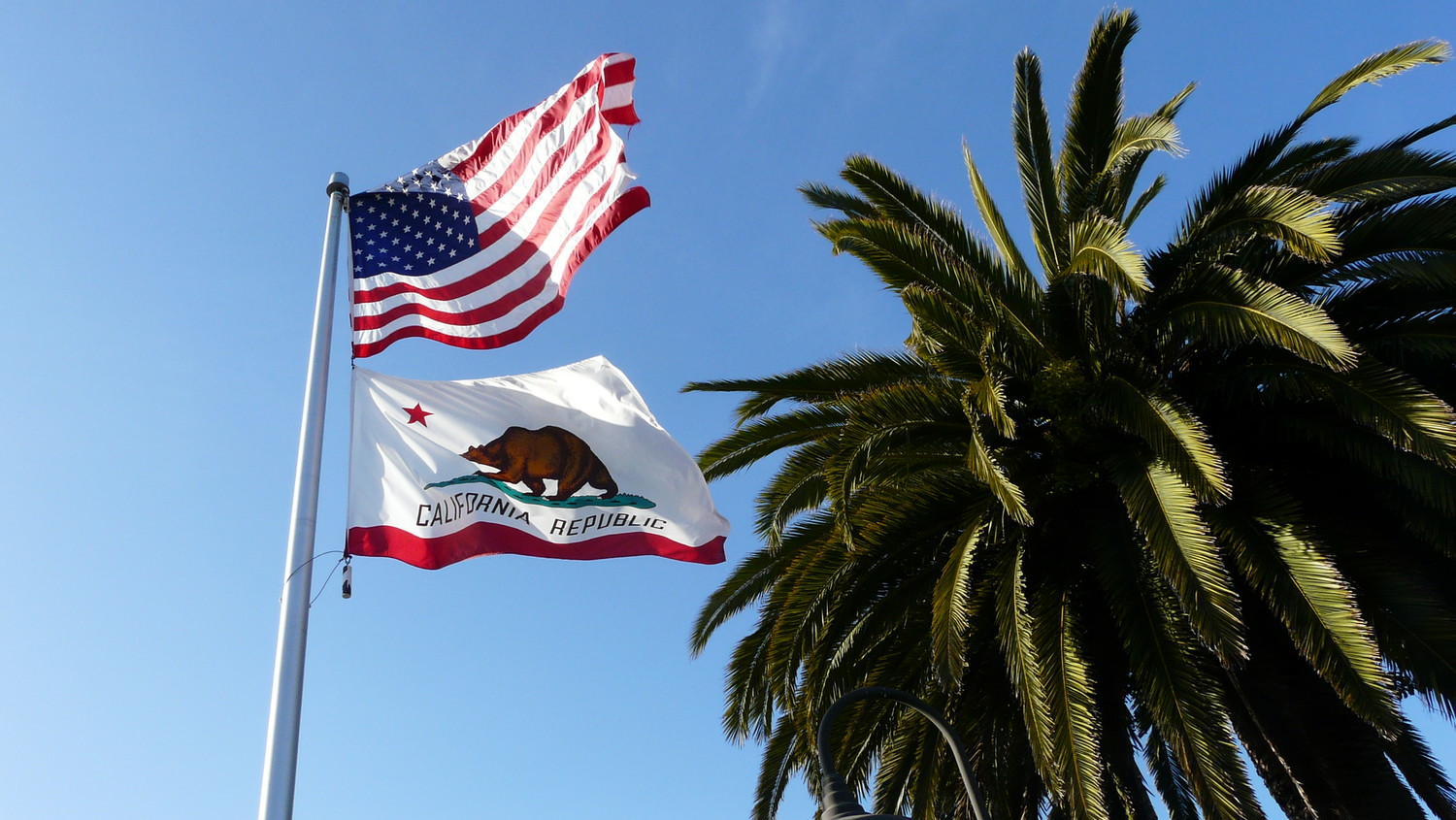 In February of this year, a bill was introduced to the California Assembly that attempted to address perceived discrimination in California’s postsecondary institutions. Known as SB 1146, the bill would have limited religious exemptions to the state’s higher education nondiscrimination laws only to institutions and programs “preparing students to become ministers of the religion or to enter upon some other vocation of the religion.

This would have severely impacted faith-based liberal arts institutions whose sexual conduct standards for students and employees are rooted in the traditional biblical understanding of sexuality. If it had passed, the bill would have prevented students at these institutions from receiving state aid, known as Cal Grants, and it would have disproportionately and draconically affected low-income students who want to attend an academically rigorous religious college or university.

Over the course of the summer, a coalition of CCCU institutions in California worked with community leaders and California lawmakers to address the underlying concerns the bill was attempting to address: namely, to protect LGBT students at religious colleges from perceived discrimination. This cooperative effort persuaded the bill’s sponsor, Sen. Ricardo Lara, to amend the bill significantly and eliminate the restrictions, instead requiring those institutions with religious exemptions to make clear to students, parents, employees and the Student Aid Commission the basis for these exemptions.

It has been said, “As California goes, so goes the country.” With this in mind, CCCU President Shirley V. Hoogstra reflected on the bill’s implications for the future not just in California but across the nation: “We know [the care of LGBT students on our campuses] will continue to be an ongoing and important conversation, as matters connected to student safety and educational access always are. It is our hope that we in Christian higher education can work together with … others to address these areas of mutual concern and to do so in such a way that strengthens the pluralistic system of higher education and continues to enable religious students to have equal access to higher education.”

The following essays from CCCU leaders involved in the process offer both insight into their experience and lessons all CCCU institutions can learn for their own interactions with local and state governments.