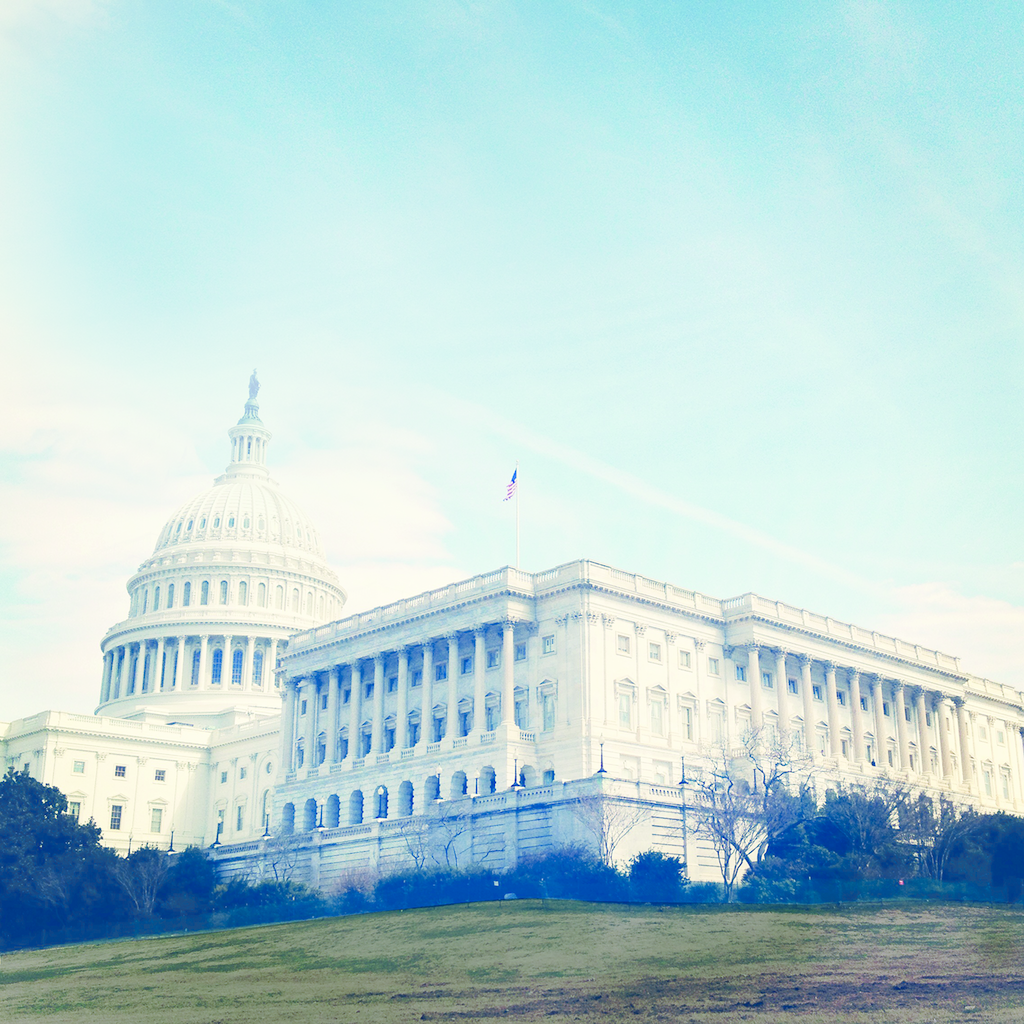 In the wake of SB 1146, the advocacy experts at the CCCU have developed a guide to help you and your campus more effectively engage with your state and local policymakers on relevant issues.

1. Coordinate with other religious colleges.

Appoint a single person to coordinate information among religious colleges and universities in your state. A formal organization might not be necessary, but it makes sense to have regular contact and coordination with these institutions.

State-level policy making can vary greatly. It is important to know the culture and practices in each individual state. Talk to alumni, donors, board members and other supporters who have state political experience, particularly if they have knowledge about how higher education and religious freedom policy decisions are made. Some questions to consider include:

a. Is the executive or legislature more important?
Most states have governors who are powerful executives, but education policy can be an exception because of stronger independent boards or commissions. The relative power of legislatures varies, too. In addition, the power in weak legislatures often devolves to a mix of current staff persons and a handful of lobbyists, many of whom were former staff persons or members.

b. Where is power in the legislature?
Is the lower or upper chamber more important? Is there a division of duties among committees, as there is in the U.S. Congress, or is it more centralized?

3. Form relationships with partners outside of religious higher education

Form relationships with religious institutions with similar interests in regard to interaction with government, such as churches, pastors, evangelical associations, parachurch organizations and others. Additionally, relationships with private and public higher education institutions can be helpful, as they often appreciate the diversity, key demographics and fair-minded competition religious colleges bring. Your board members can be particularly helpful; in fact, consider including this in board development.

4. Seek out fair-minded persons in organizations that might at first glance be indifferent or even hostile to Christian higher education.

Politics is the building of coalitions, sometimes among organizations with only one or a few shared interests. Don’t overlook potential allies among leading members of the political party commonly considered less favorable to your views, interest groups which might usually be opposed to you, or members of the media, particularly those who report on religion and higher education.

5. Consider connecting to political parties and other politically involved organizations.

Form connections not just with office holders, but also state, county and local party officials; frequent donors to political parties; businesses that provide campaign goods and services; think tanks; and policy research groups – all from multiple political parties. Creating an on-campus group of faculty and staff with practical political and messaging experience can help you navigate connecting with political figures while preserving an institutional nonpartisan stance.

6. Go out and invite policy makers to see you at work.

Reach out and invite even those lawmakers who have some skepticism to campus. Most often, exposure to your campus creates the possibility of better appreciation and understanding of your perspective.

7. Consider creating a “critics’ corner” of persons who will quietly give frank advice from alternative perspectives.

Understand that many people have been hurt by organized religion and religious institutions, and they often act in politics out of that hurt. Do not expect to change that, but do see the opportunity to be graciously different to such persons. Admit past failures when they should be admitted to, and be willing to learn how to do better.

8. Make the case with data and stories that persuade others, not only yourself.

Understand the priorities, perspectives, needs and interests of those making decisions about Christian higher education. Common concerns of the political system are issues such as student debt, employability after graduation, appreciation of diversity, and development of civic and social capacity – information that many colleges have to collect for accreditation, recruitment and other purposes. Also think in economic terms, like how your campus contributes to the economic and social well-being of your community, in “hard” ways such as payroll and “soft” ways such as student volunteer and internship hours and community use of campus facilities.

9. Make and document an argument for why and how the entire learning experience is infused with a Christian perspective – and why that is a good thing.

One opposing strategy is to limit religious exemptions only to seminaries and similar institutions that train all students for careers as employees of churches, denominations or other completely religious organizations. Be accurate and articulate about the kind of Christian educational community you have on your campus.

10. Educate and engage your students in the importance of civics and religious freedom.

In recent years there has been renewed interest in civic education and participation among college students to develop conflict resolution skills, greater government responsiveness, and greater trust in public institutions. Concern about religious freedom in higher education provides a great opportunity to meet these needs with an immediate, tangible example that engages the broader student body, especially campus student leaders.

11. Understand that this will be a permanent and ongoing effort.

Individual legislators come and go increasingly quickly, as do legislative staffs. Quick turnover in the executive branch is also common. There are always new influential persons, increasingly with less background in Christian higher education and, probably, decreasing understanding of the work such colleges do.

12. Recognize the limits of the political process.

Understand and affirm that the political process is imperfect, that interests have to be included in a balanced way, and that negotiations and give-and-take are part of practical self-government by imperfect persons.