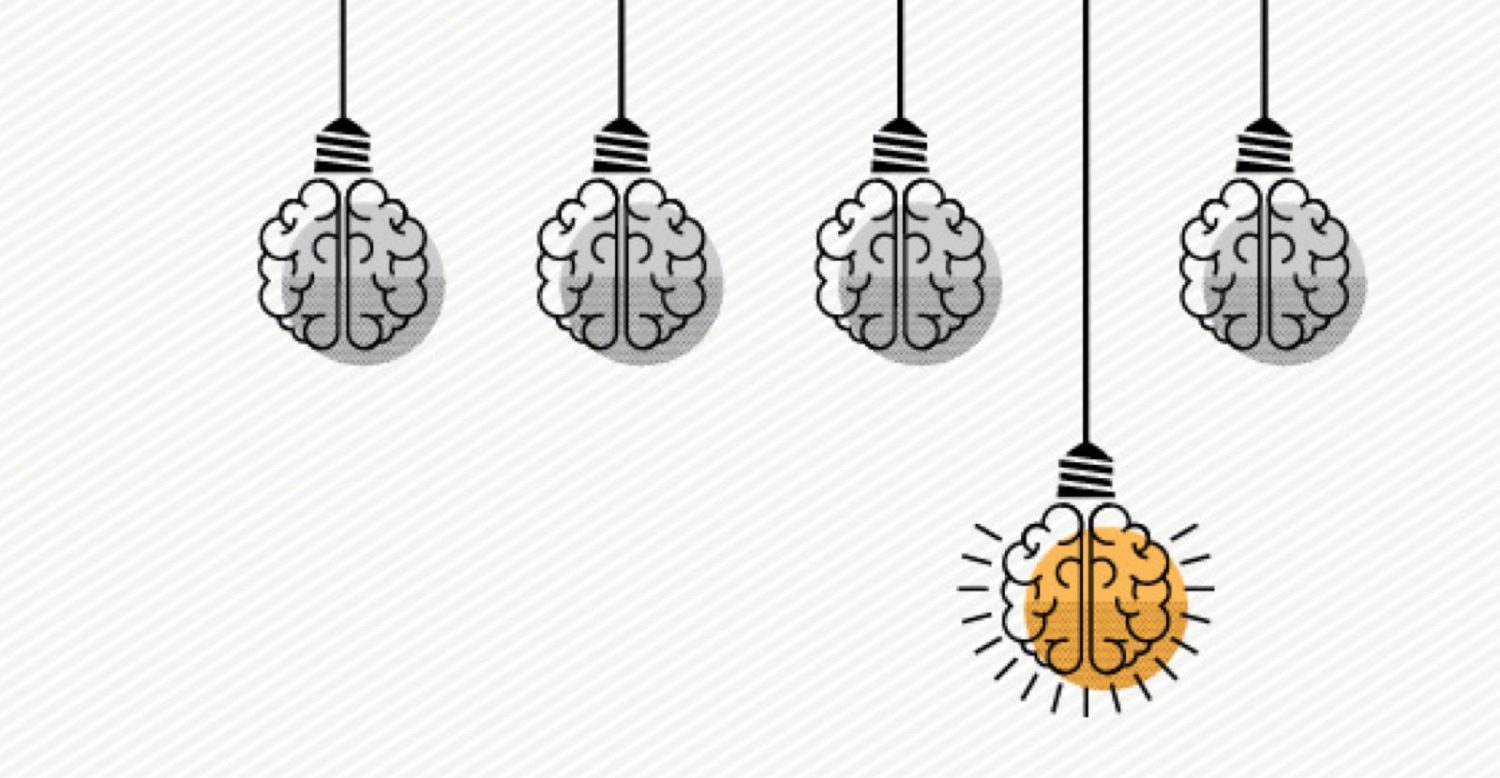 “What were you thinking?” It’s a question we ask when we find someone’s behavior inexplicable, when we can’t imagine what chain of reasoning could possibly lead to what they just said or did. But even when we’re not at the point of exasperation, we can still find ourselves wondering where our friends and family and neighbors got such peculiar ideas. And it might even happen, from time to time, in the rare quiet hours of our lives, that we ask how we got our own ideas – why we think the way we do.

Such matters strike me as both interesting and important: given the questions that constantly confront us as persons and societies, about health and illness, justice and injustices, sexuality and religion, wouldn’t we all benefit from a better understanding of what it means to think well? So in the past few years, I’ve read many books about thinking, and while they offer varying and in some cases radically incompatible models of what thinking is, there’s one trait all of them share: they’re really depressing to read.

They’re depressing because even when they don’t agree on anything else, they provide an astonishingly detailed and wide-ranging litany of the ways that thinking goes astray – the infinitely varied paths we can take toward the seemingly inevitable dead end of Getting It Wrong. So surely, I think as I pore over these books, it’s vital for me (for all of us) to get a firm grip on good thinking and bad, reason and error – to shun the Wrong and embrace the Right. But given that there appear to be as many kinds of mental error as stars in the sky, the investigation makes me dizzy. After a while, I find myself asking: What are these people even talking about? What, at bottom, is thinking? …

Jason Fried, the creator of the popular project-management software Basecamp, tells a story about attending a conference and listening to a talk. He didn’t like the talk; he didn’t agree with the speaker’s point of view; as the talk went on he grew more agitated. When it was over, he rushed up to the speaker to express his disagreement. The speaker listened, and then said: “Give it five minutes.”

Fried was so taken by the speaker’s request, he adopted “Give it five minutes” as a kind of personal watchword. It ought to be one for the rest of us too; but before it can become one, we should probably reflect on the ways that our informational habits – the means (mostly online means) by which we acquire and pass on and respond to information – strongly discourage us from taking even that much time. No social-media service I know of enforces a waiting period before responding, though Gmail allows you to set a delay in sending emails, a delay during which you can change your mind and “unsend.” However, the maximum delay allowed is thirty seconds. (Twenty-four hours might be more useful.)

Does it seem to you that I’m exaggerating the problem? Or just blaming social media? Could be. But as soon as I read Fried’s anecdote I realized that I too am regularly tempted to enter Refutation Mode – and the more passionate I feel about a topic, the more likely I am to succumb to that temptation. I know what it’s like to become so angry at what someone has written online that my hands shake as they hover over the keyboard, ready to type my withering retort. Many are the tweets I wish I could take back; indeed many are the tweets I have actually deleted, though not before they did damage either to someone else’s feelings or to my reputation for calm good sense. I have said to myself, If I had just thought about it I wouldn’t have sent that. But I was going with the flow, moving at the speed of the social-media traffic.

Maybe you’re confident that you’re not like that. But before you dismiss the possibility, why don’t you just give it five minutes?

Reprinted from HOW TO THINK: A Survival Guide for a World at Odds COPYRIGHT © 2017 by Alan Jacobs. Published by Currency, an imprint of Penguin Random House LLC.

Alan Jacobs is a distinguished professor of humanities in the honors program at Baylor University (Waco, TX).

‘How to Think’ Is an Excellent, Welcome Resource

‘Divided We Fall’ Offers a Needed Exercise in Evangelical Ecumenicism