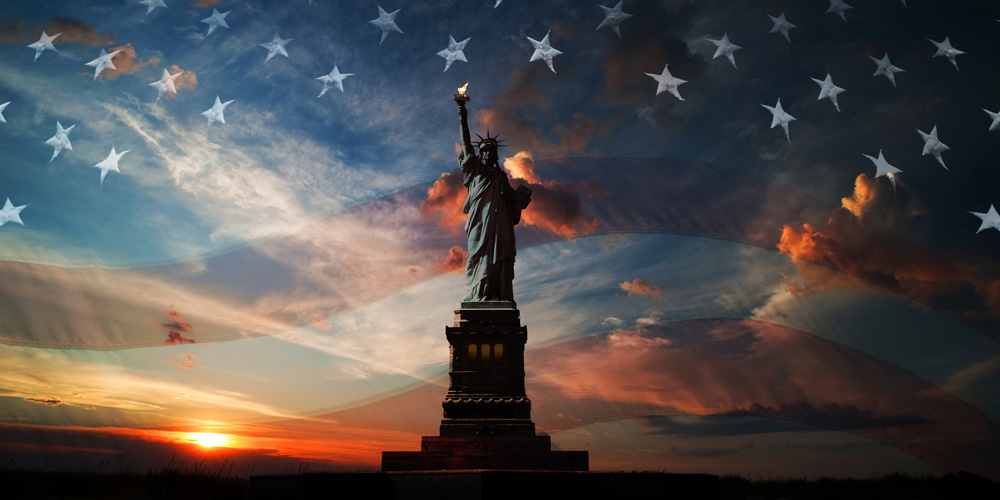 Last call for liberty is the result of an ongoing plea by author Os Guinness for America to take seriously the fragility and pending peril of its freedom. The title implies that this is Guinness’ final text in a series of thoughtful works on the issue. Though this text can stand alone, I would recommend that the reader first tackle at least a couple of Guinness’ earlier works if time permits – A Free People’s Suicide and Impossible People.

As is Guinness’ practice, he doesn’t take a partisan view. Put on an additional layer of tough skin: He cites stinging examples of well-deserved criticism of every political persuasion. Guinness’ goal is to delve deeply into the heart of the issue rather than choose a political side. Retaining true freedom is too serious an issue to leave to political bickering.

The foundational framework for Last Call is to understand the idea of “freedom” through the lenses of two revolutions: 1776 (the American Revolution) and 1786 (the French Revolution). Guinness argues that the two revolutions sought “freedom” from fundamentally different ideological underpinnings and had strikingly different results.

The American Revolution of 1776 was primarily motivated by a faith-informed view of the human experience. It was a revolution based on a freedom from governmental oppression by Britain, and it moved toward civility and excellence. The founders, although far from perfect, drafted what Guinness calls “a promissory note for individual freedom for all.” This is a covenantal freedom based on human dignity, truth, and morality that honestly acknowledges and protects itself from the “crooked timber of humanity” while placing checks and balances to prevent the abuse of power.

Guinness argues that the French Revolution of 1789 primarily sought a freedom that was deeply rooted in acquisition of power and progressive secularism. It was characterized by moral fluidity that sought to loose itself of religious moral confinements, propelled by the idea that humans are fundamentally good and therefore should be free to do as they please.

Guinness uses questions to contrast these radically differing revolutionary views, such as:

In delving deeply into these questions, Guinness asks the reader to not be distracted by the current quarrels that so easily divide us – a task more easily said than done. He identifies some of the contemporary superfluous issues to either be avoided or given little attention. One is whether America was founded as a Christian nation. Guinness argues the founding fathers never intended a church-state; rather, though founded on Judeo-Christian principles, the government’s role is to protect diverse religious thought and experience, not to mandate it.

Guinness also advises against going down the rabbit hole of questioning whether people can be “moral and good” without God; he argues that the human experience demonstrates it is possible. The true question is whether the religious and nonreligious can reach a moral consensus. Too, Guinness asserts that focusing on the glaring hypocrisies of the founders is a straw man and should not be used to summarily dismiss the core principles of freedom. These and other issues distract us from the importance of the discussion at hand.

The true value of Guinness’ work on this subject is only realized when it’s taken into community. This is where I see the role of Christian higher education. Whether we acknowledge it or not, students are coming to our campuses with strong emotional (not so rational) responses to the current societal debates. They come largely shaped by society and less so by their churches.

CCCU campuses embrace their mission of inculcating a Christian worldview through theory and practice. This is becoming increasingly difficult in a post-truth society. However, now – more than ever – we need our graduates to speak boldly, yet with civility, into our culture. The consequence of challenging our students to think deeply and engage peacefully is not only to share their faith but also to possibly save a society of true freedom where faith can flourish.

Today’s lack of civility is turning into a grab for power to be exercised over the opposing side. Tolerance has been exchanged for coercive acquiescence. Guinness attributes this to the 1789 revolution. To maintain an environment where the Christian message can continue to be proclaimed, we need to protect the revolutionary heritage of 1776, which gives room for disagreement, keeps power in check, and is based on an others-focused morality. The revolution of 1789 seeks a freedom of radical, unrestrained choice; 1776 seeks a covenantal freedom to choose what is right.

The discussion set forth by Guinness needs to be taken seriously. The campus environment is the ideal place for this dialogue to flourish. Whether the book is integrated into the curriculum, the coffee shop, or the residential halls, the campus leadership should read Last Call for Liberty and give serious consideration on how to engage their communities in this timely debate.

CLAUDE O. PRESSNELL JR. is president of the Tennessee Independent Colleges and Universities Association (TICUA) and a member of the CCCU Board of Directors.