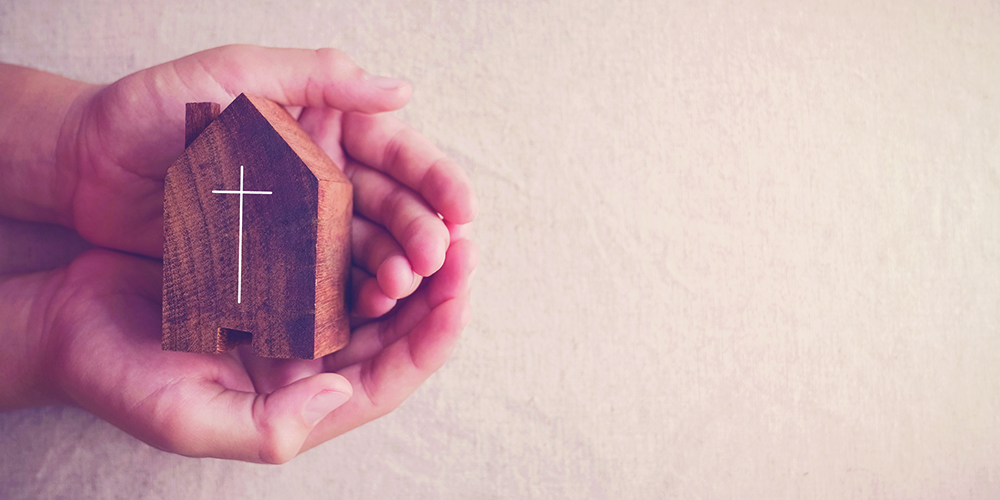 The modern era of public finance in America probably began in 1913 when the federal government enacted the Federal Reserve Act after the ratification of the 16th Amendment, authorizing a federal individual income tax. In 1917, Congress authorized a tax deduction for charitable contributions, a provision deemed necessary if charities were to survive World War I. The assumption was that an increase in income taxes to help finance WWI would lead the wealthy to stop making charitable contributions, especially to colleges and universities.

The tax code has been expanded and revised a number of times in the decades since. But the charitable contribution deduction remains a vitally important part of the tax code for all colleges and universities. Indeed, the American Council on Education (ACE) believes that for many colleges and universities the single most valuable federal policy is the charitable contribution deduction.

Few independent colleges and universities receive significant amounts of state support for their operating budgets. Some states provide financial aid that helps students attend these institutions, but when state financial aid is reduced as a result of budget cuts, private colleges must use even more of their own funds to fill the gap. Private institutions have worked hard to increase such resources for students who need them in the form of college and university grants, scholarships, and fellowships. Indeed, according to a 2018 study commissioned by the CCCU, for every $1 in federal grant money a student receives, CCCU institutions provide $5 in institutional financial aid. It is important to keep in mind that a significant percentage of this crucial institutional aid comes from charitable donations. This study reflects trends among private nonprofit higher education in the U.S. as a whole. Without the addition of private donations to the financial aid mix, far fewer students would be able to finance a higher education. Charitable gifts also support teaching, research, and other critical education-related investments.

It’s little wonder that colleges and universities spend so much time and effort courting donors in hopes of securing charitable contributions. For many, the donations are critical to their survival.

Enormous contributions totaling tens or even hundreds of millions of dollars generate headlines, but donations of all sizes add up. The Council for Advancement and Support of Education reported that in the fiscal year ending June 30, 2020, charitable contributions to colleges and universities totaled $49.5 billion (a slight decline from $49.6 billion the previous year, an all-time high for charitable giving to higher education). However, more than half of that period was before the arrival of the COVID-19 pandemic.

An additional point of concern lies in the fact that less than $20 billion of those donations from 2019-2020 came from individuals; the rest came from corporations, foundations, and other organizations. This reflects a larger trend: The number of households that donate has been declining for years. A December 2019 article in Nonprofit Quarterly noted that the percentage of American households donating something to a legally recognized charity was 53.9 percent in 2016, down nearly 14 percentage points from the peak level in 2002. A 2019 Independent Sector report shows that donors seem to be increasingly concentrated among the high-income households that already dominate the landscape of charitable giving.

In recent years, Congress has changed the tax code in ways that have the potential to both undermine and enhance tax deductible giving.

Tax reform passed in 2017 sharply increased the standard deduction, which was expected to decrease the number of individuals who itemized and thus simplify their annual tax filing. Since the charitable deduction is of primary interest to those who itemize, there have been widespread concerns that charitable giving to all nonprofits, including colleges and universities, would fall.

In 2020, Congress moved in the other direction when it enacted COVID-19 relief that included temporarily suspending limits on the deductibility of cash contributions and allowing a modest tax deduction for individual who do not itemize their returns. The idea was that these temporary changes would boost charitable contributions in an era of significant economic dislocation. Advocacy will be critical to efforts to extend the pandemic-enacted non-itemizer charitable deduction beyond 2021, and perhaps even to expand it.

The Need for Advocacy From Higher Ed

Debates about the deductibility of charitable contributions rarely pit one set of organized interests against another. And the charitable contribution deduction is one of those rare issues that enjoys widespread bipartisan support across a broad array of ideological positions. Few members of Congress are opposed to increasing charitable giving.

The challenge with advocacy efforts on the charitable giving provision is to make sure that higher education’s voice is heard clearly and distinctly. The broad coalition that surrounds charitable giving means that there are a large number of different voices with different priorities in the discussion. And with the enactment of the so-called “endowment tax” in the 2017 tax reform bill, which applies to a relatively small number of well-resourced private colleges and universities, Congress has indicated that there are some donated gifts that should be subject to taxation — a very unfortunate step. While the provision currently affects a very small number of institutions, it’s not hard to imagine a future Congress deciding to expand the provision’s reach.

All higher education organizations see preserving and expanding the charitable contribution deduction as a central part — perhaps the central part — of their tax advocacy agenda and devote considerable time and resources to this provision in the tax code. But in this highly charged political era, we cannot assume that the past will guarantee the future on any issue.

Elected officials have a general knowledge about the importance of the charitable deduction and other giving incentives, but rarely do they hear about the specific benefits these deliver to colleges and universities. As institutions struggle to meet the dire financial challenges posed by the pandemic, it is critically important that higher education organizations and campus officials alike recognize the benefits of such charitable giving incentives and recommit themselves to educating elected officials about their benefits. We cannot take anything for granted.

Terry Hartle is the senior vice president of government relations and public affairs at the American Council on Education (ACE), where he has served for more than 25 years.

Why the Charitable Deduction Matters

The International Impact of COVID-19