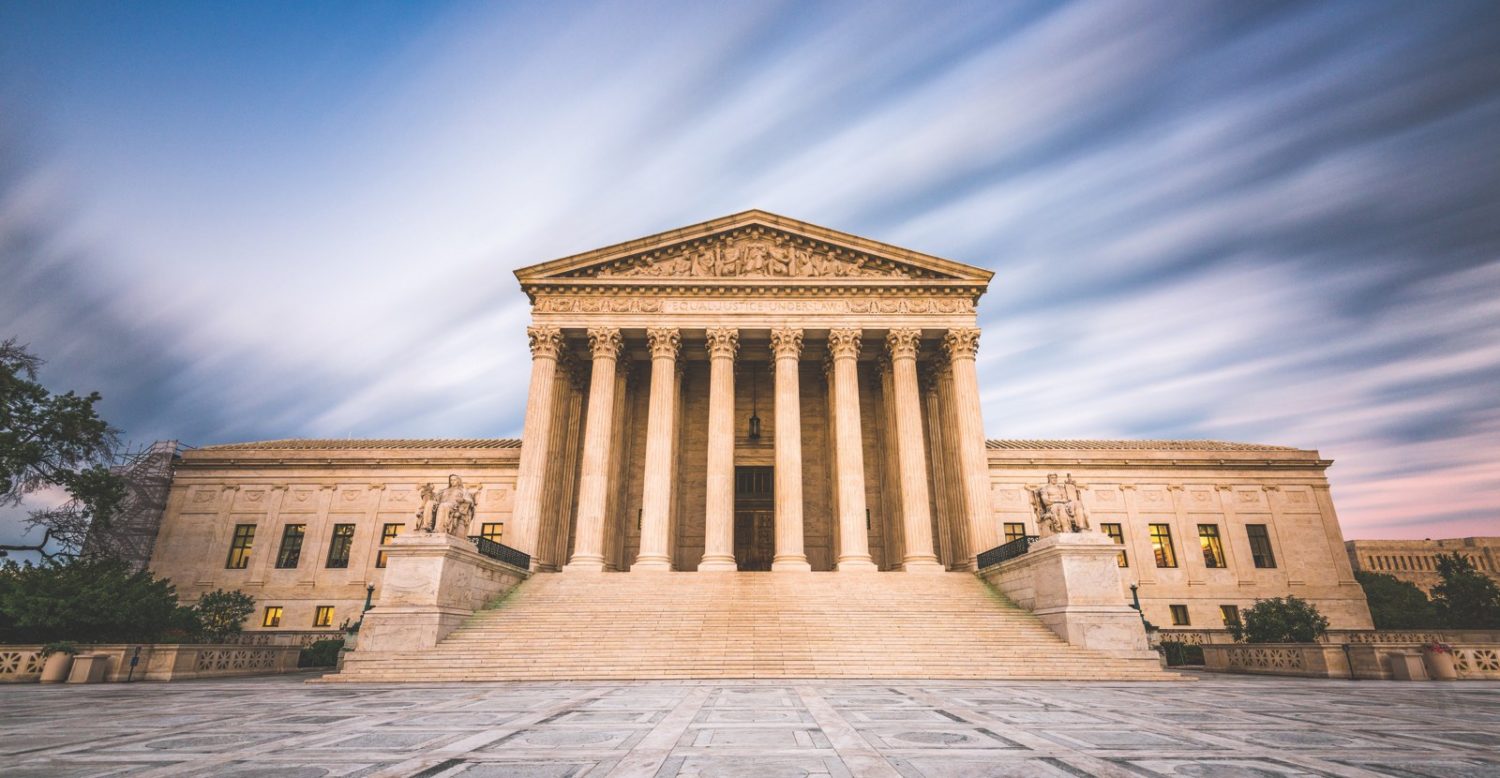 WASHINGTON – The Supreme Court ruled today in Trinity Lutheran Church of Columbia, Inc. v. Corner in favor of religious freedom. By a vote of 7-2, the court upheld the church’s ability to receive government funds for enhancing a playground at their daycare facility that is open to the public. The Council for Christian Colleges & Universities filed a friend of the court brief in April 2016 outlining the religious freedom implications of the federal government limiting access to funds by faith-based institutions of higher education.

“The Supreme Court affirmed the important contribution that religious organizations make to our society and confirmed that the Constitution requires religious organizations not be discriminated against simply because they are religious,” said CCCU President Shirley V. Hoogstra. “CCCU institutions receive a wide variety of federal and state funding they use to serve their students and communities. This is a perfect example of how a faith-based institution can be a recipient of government funds and use them to help their community flourish without limiting or hindering the free expression of others’ faith.”

Hoogstra continued, “Freedom requires that people and institutions of faith, or no faith at all, be neither advantaged nor disadvantaged in the public square. Just like the state cannot preference religion, it cannot preference secularism. This is an excellent decision for freedom of belief for all persons.”

The Supreme Court ruled that the Missouri government cannot disqualify an otherwise eligible recipient of a grant solely on the basis of the religious identity of the organization. Chief Justice Roberts wrote the opinion, and Justices Alito, Kennedy, Thomas, Gorsuch, and Kagan joined in forming the opinion of the court.