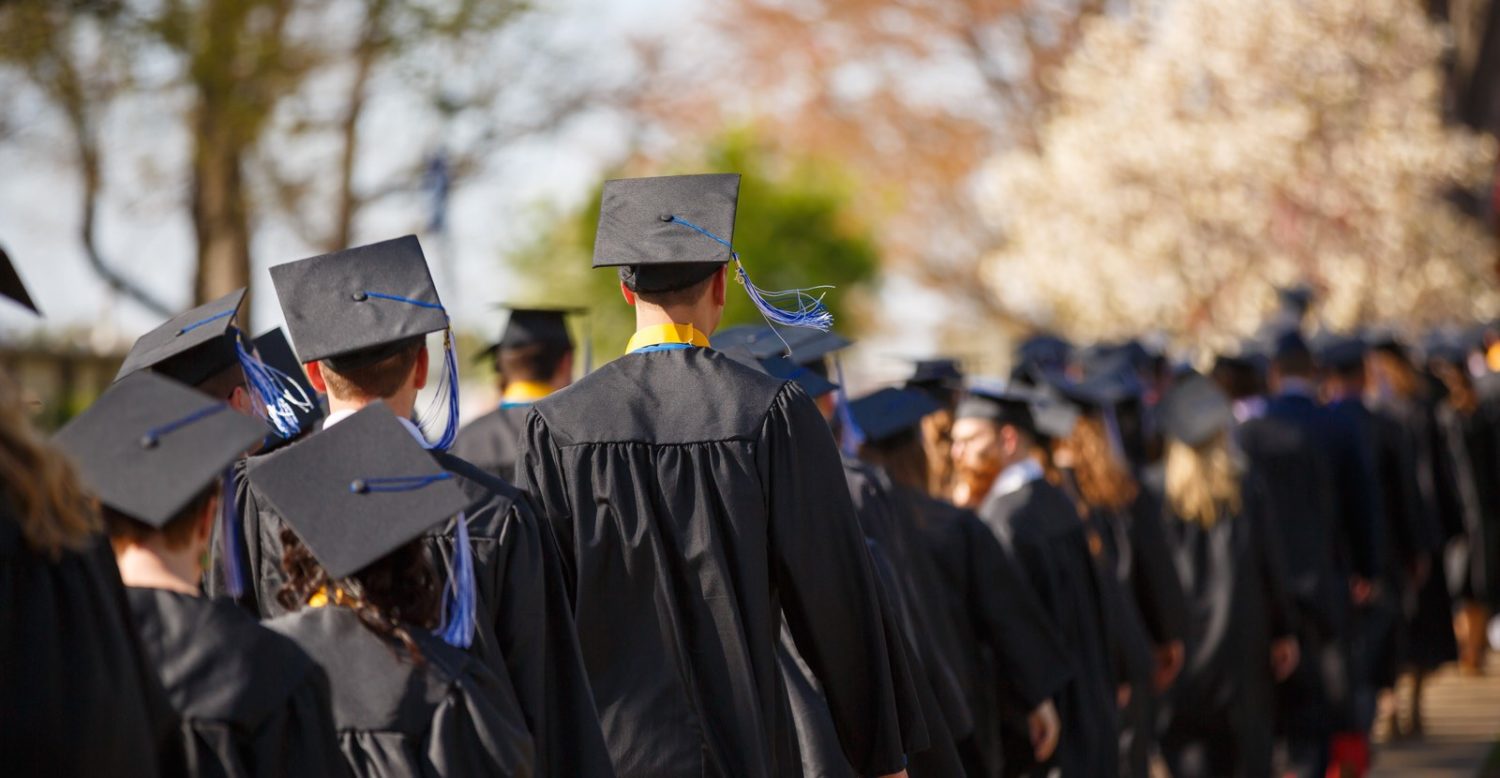 WASHINGTON – A groundbreaking new study from Philadelphia-based consulting firm Econsult Solutions, Inc. analyzes the significant economic impact of Christian higher education in the United States. Commissioned by the Council for Christian Colleges & Universities (CCCU), the study calculates the impact on the national economy of its 142 Christian colleges and universities across the country, collectively educating 445,000 students, employing 72,000 faculty and staff, and serving 3.5 million alumni around the world. The study finds that through their operations, capital investments and additional alumni earning power, these institutions generate more than $60 billion in economic impact each year (equivalent to $166 million generated per day for the U.S. economy).

At a time when higher education is under heavy scrutiny for its value proposition, the study’s findings are particularly pertinent—not only do Christian institutions profoundly affect the lives of students through their shared commitment to advancing faith and intellect for the common good, they also benefit the national economy and deliver a significant return on investment to the federal government.

“Christian colleges and universities provide a unique and valuable place for students to discern their vocation through the study of their chosen discipline,” says CCCU President Shirley V. Hoogstra. “They also develop a deeper relationship with God, with their peers and professors, and with their surrounding communities. Our rigorous academics and educational missions shape students who act for the public good—often at a cost to themselves—out of a love for Jesus Christ and for the world around them. The results from this report are powerful and illuminate a bright future for Christian higher education.”

“This report helps us understand the role of Christian colleges and universities, not only for faith-based scholarship and personal spiritual formation but also as a major economic engine in the U.S., supporting local jobs and generating federal tax revenues,” adds Lee Huang, Senior Vice President & Principal of Econsult Solutions, Inc. “Christian higher education’s value proposition to its participants, as well as to community and society, is very strong. Our nation and our communities need more of what these institutions do, which is act as anchors of economic activity, serve and engage with their immediate neighbors, and add intelligent and service-oriented graduates to tomorrow’s workforce.”

This report was generously sponsored by America’s Christian Credit Union with support from Fieldstead and Company.

For additional information and to access the full report, visit cccu.org/economic-impact.

Why Liberal Arts and the Humanities Are as Important as Engineering

Shirley Hoogstra on Faith and Learning