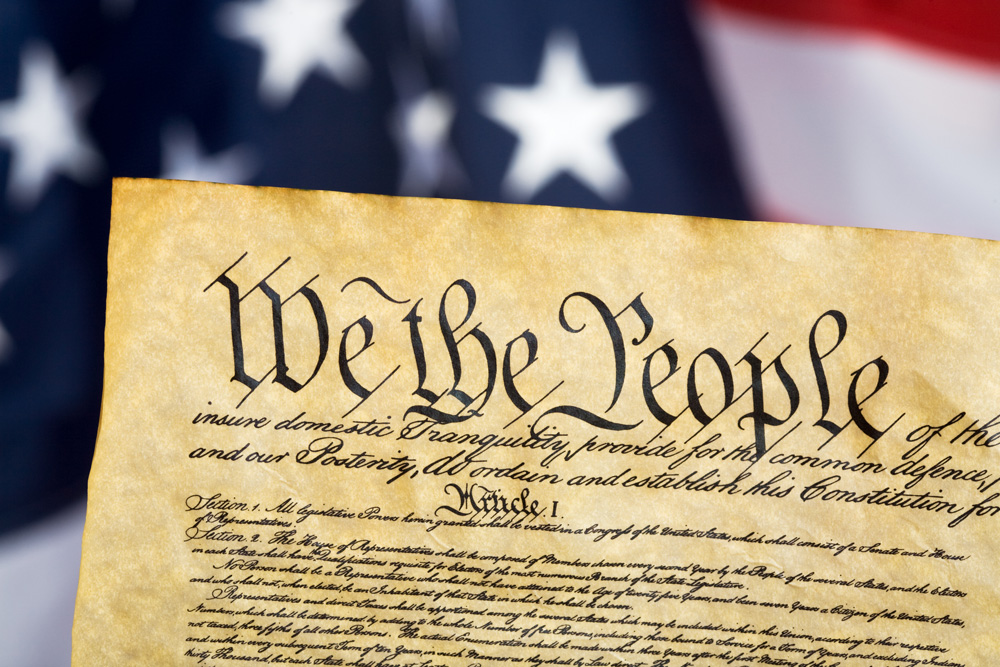 Constitution in front of a USA Flag

The Council for Christian Colleges & Universities responds to the introduction of The Equality Act in the U.S. House of Representatives:

“The Equality Act fails to provide essential religious liberty protections that would allow a diverse group of social service and civic institutions to continue to thrive. In particular, as it relates to the sector of faith-based higher education that has religious convictions around marriage, human sexuality and gender, including CCCU institutions, these laws would conflict in ways that would put at risk their ability to hire and operate in accordance with their religious missions and would restrict student choice in an unprecedented way by preventing middle and low income students from being able to take their federal student aid to these institutions. Faith-based higher education has always been an essential element of the diversity of the higher education system in the United States—many of the first colleges and universities in the United States were religious—and it is essential that any protections for LGBT persons be paired with the essential religious freedoms that maximize freedom for all.”

A Necessary Pairing: The Theology of Marriage and of Compassion