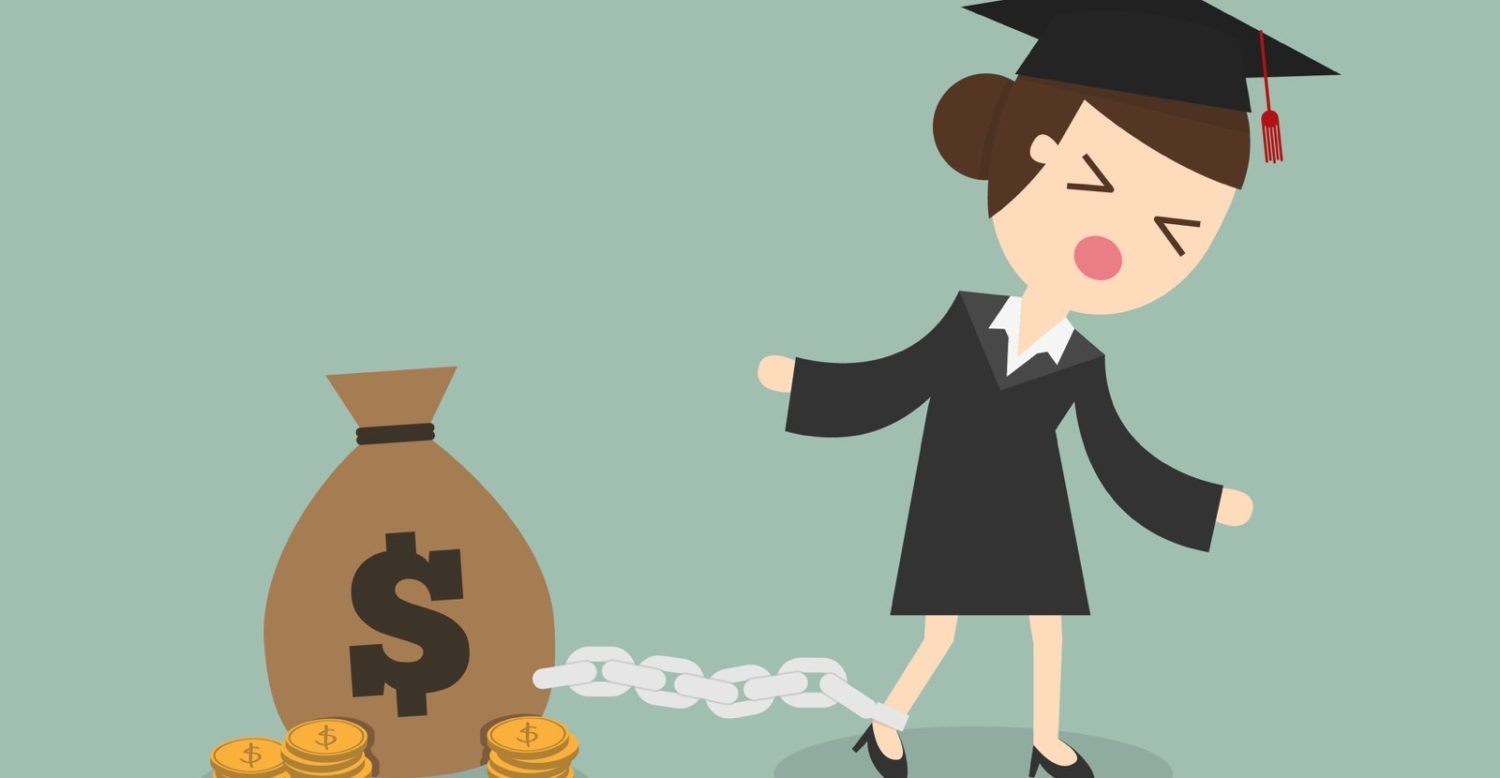 “The provisions of this bill which affect higher education institutions and students are short-sighted and counterproductive. Institutions are working hard to maximize the number of scholarships they are providing. This legislation makes that more difficult. The U.S. economy is increasingly a knowledge-based economy, so the government should be doing everything possible to help citizens further their education so that they can provide for their families, contribute to their communities, and participate as taxpayers,” CCCU President Shirley V. Hoogstra wrote in the letter.

From Pepperdine to Princeton, America’s colleges and universities are the finest in the world. Education is associated with higher income and lower unemployment, which is ultimately good for society and for tax revenue. For example, in 2016, people in the U.S. over age 25 with a bachelor’s degree earned 67 percent more per week than those with just a high school diploma ($1,156 versus $692), according to the U.S. Bureau of Labor Statistics. They were also half as likely to be unemployed (2.7 percent versus 5.2 percent). Yet, this bill will make obtaining a college degree more difficult, Hoogstra wrote.

There are a number of concerning outcomes from provisions in the Tax Cuts and Jobs Act that the CCCU highlighted in the letter, including: