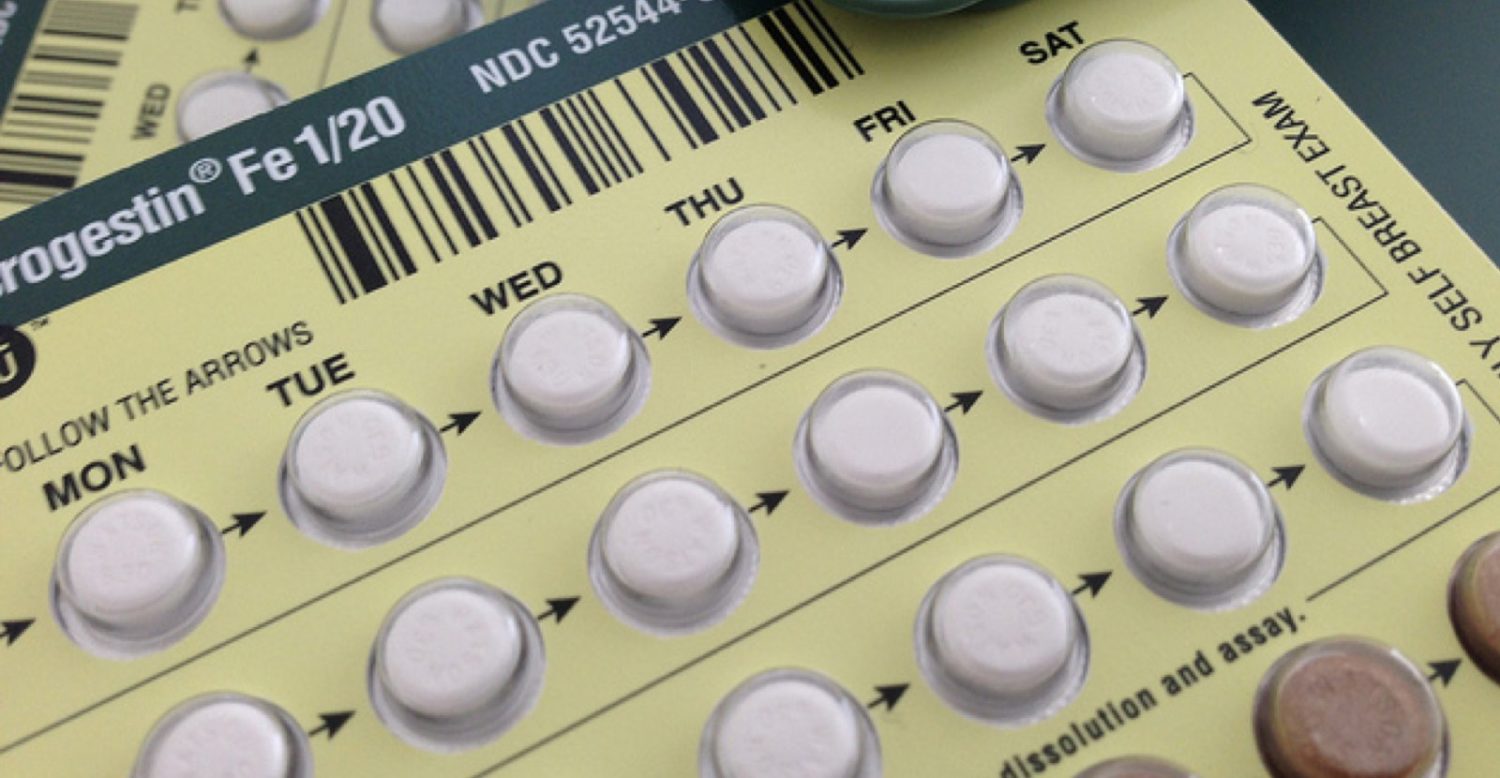 WASHINGTON – The Council for Christian Colleges & Universities is pleased that the Departments of Health and Human Services (DHHS), Treasury, and Labor have issued a pair of interim final rules that protect the consciences of those who have either religious or moral objections to providing health insurance coverage that includes certain contraceptive or abortifacient products or services. We commend the Trump administration for issuing these rules that reflect the government’s responsibilities to protect religious freedom.

“The Obama administration’s decision to grant a lesser form of protection to religious organizations was always patently unconstitutional, as affirmed by the Supreme Court in the Little Sisters of the Poor case,” said CCCU President Shirley V. Hoogstra. “The government should never have put itself in the role of determining the depth of religious conviction. This new interim final rule is a necessary corrective in restricting the government’s interference with religious convictions.”

These new interim final rules provide more robust religious and moral protections than the overly narrow accommodation provided by DHHS under the Obama administration. They exempt certain employers, including educational institutions, that have sincerely held religious beliefs or moral convictions from having to provide forms of contraception or sterilization that conflict with those.

Nineteen CCCU institutions previously filed lawsuits over the Affordable Care Act’s contraceptive and abortifacient mandate, and the CCCU filed an amicus brief on behalf of the five CCCU schools whose cases ultimately made it to the Supreme Court, as well as in the Wheaton College case at the DC Court of Appeals. We are hopeful that these rules will obviate the need for future litigation over this matter. We will continue to advocate on behalf of CCCU institutions and work with like-minded organizations to ensure that the federal government respects religious freedom in this and other areas.