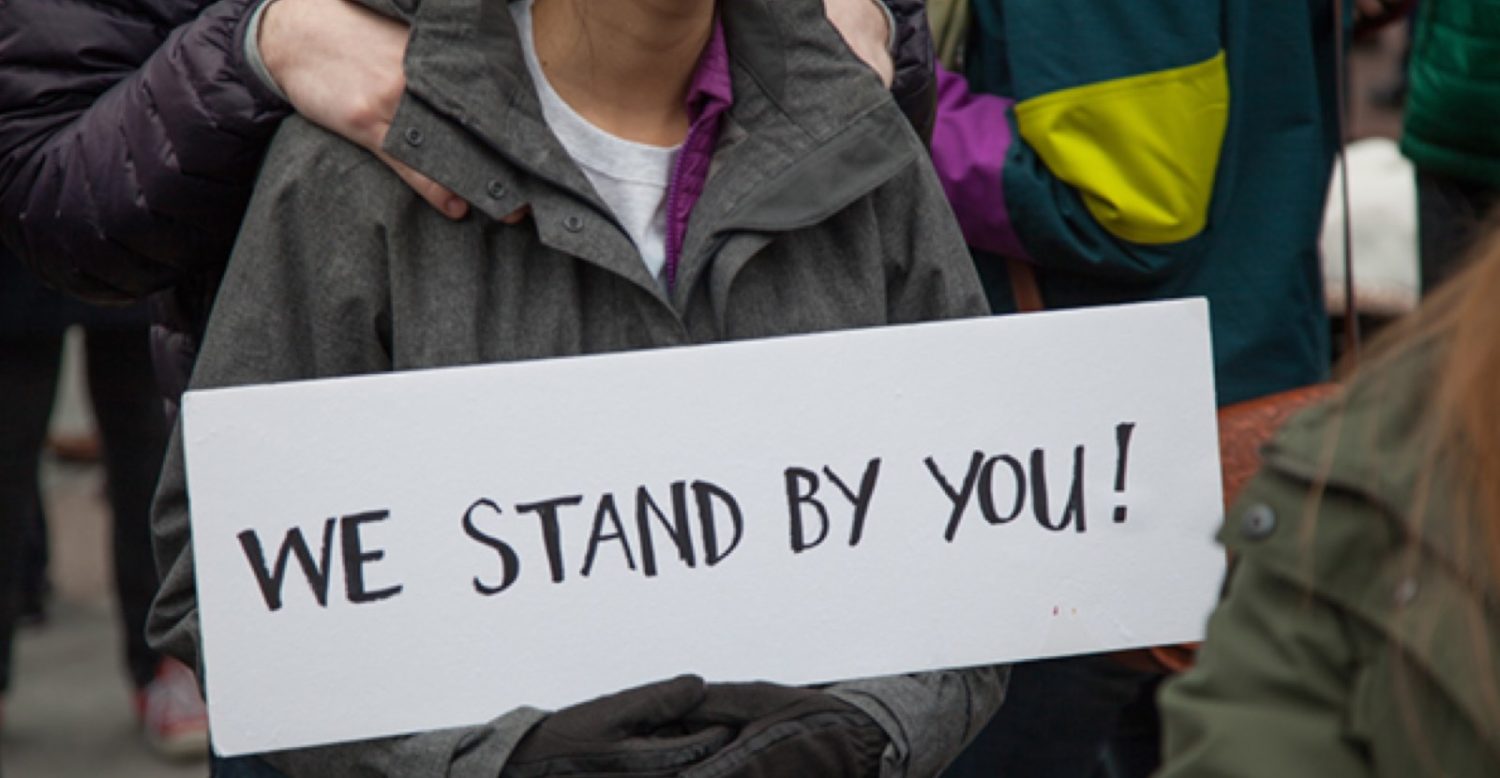 WASHINGTON – Senators James Lankford (R-OK), Thom Tillis (R-NC), and Orrin Hatch (R-UT) introduced the Solution for Undocumented Children through Careers, Employment, Education, and Defending our Nation (SUCCEED) Act on Monday, September 25. This legislation is intended to address the plight of the almost 800,000 participants of the Deferred Action for Childhood Arrivals (DACA) program whose fate has been uncertain since President Trump’s rescission of the program in early September.

Many young people benefitting from DACA are students, some of them at our CCCU institutions. Over the past several weeks, our campus communities have been contacting lawmakers to advocate, hosting panels and workshops to educate, publicizing resources to assist, and holding prayer sessions to intercede. From a student-led “Lament Into Action” event at Calvin College to a “Know Your Rights” workshop at Azusa Pacific University, large numbers of students and other community members have been attending both student and staff events. I am proud that their engagement on this issue has been both profound and persistent, even as the fate of DACA participants has faded from the headlines.

We applaud senators Lankford, Tillis, and Hatch for prioritizing a permanent legislative fix during this busy time when Congress has been working on numerous other issues. We also appreciate that they have aimed to craft a solution that balances both compassion and the rule of law. This legislation’s path to citizenship recognizes that providing these young people the eventual option to make the United States their official home will only make our country and our communities stronger. Like Senator Hatch, we believe that “We have millions and millions of brilliant young people who can add a great deal to our country.”

We strongly encourage, however, that a standalone bill remain an option – this issue is too important to fall prey to legislative machinations. Dreamers should not be kept in limbo any longer. We look forward to engaging with members of Congress on both sides of the aisle as the SUCCEED Act is considered to help ensure any final legislation continues to reflect both compassion and fairness while also resolving legitimate concerns swiftly.

We have previously supported, and continue to support, the Development, Relief and Education for Alien Minors (DREAM) Act and the Bar Removal of Individuals who Dream and Grow our Economy (BRIDGE) Act as reasonable, bipartisan approaches to immigration reform. We reiterated our support for these bills in recent letters to their authors. We believe a bipartisan approach is the best means to provide a long-term solution and much-needed stability in the lives of these young people and their communities.

We will continue to advocate for policies that recognize the dignity with which God has endowed all people, regardless of their ethnicity, race, or place of origin alongside our friends on the Evangelical Immigration Table and other partners in this work, like the National Latino Evangelical Coalition (NaLEC), the National Hispanic Leadership Conference (NHCLC), the Ethics & Religious Liberty Commission (ERLC), the American Council on Education (ACE), and the Hispanic Association of Colleges and Universities (HACU).

Read our most recent letter in support of the DREAM Act.

Read our most recent letter in support of the BRIDGE Act.