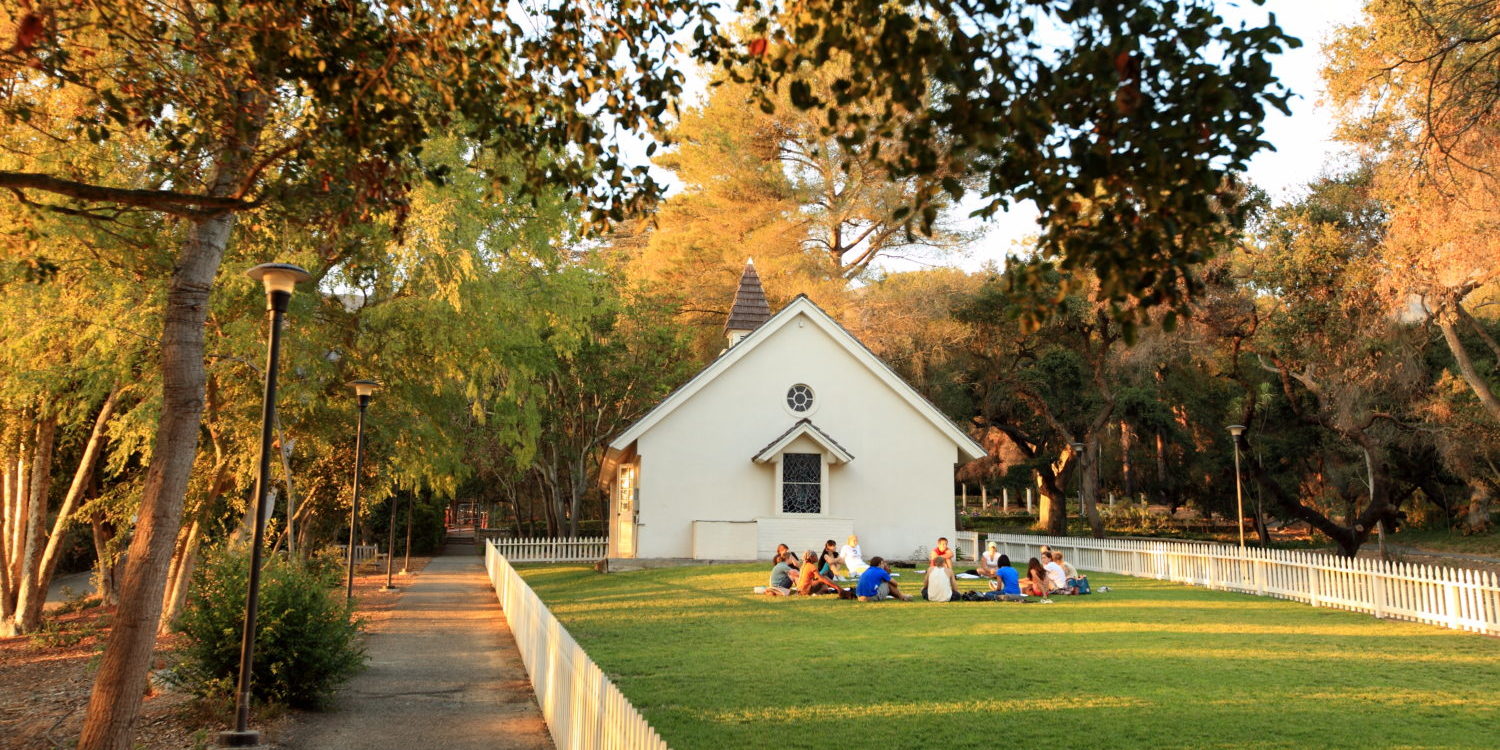 WASHINGTON – The Council for Christian Colleges & Universities (CCCU) provided written and oral comments on the Department of Education’s announcement that it intends to establish a negotiated rule-making committee.

The Department’s proposed topics include accreditation and a number of topics relating to innovation. The Department also proposed convening a subcommittee devoted to ensuring that faith-based institutions are eligible to participate equally in Title IV programs provided in the Higher Education Act. The CCCU’s comments praised the proposals to include among the topics (1) the requirement for accreditors to respect institutional mission and (2) the eligibility of faith-based entities and their students to participate equally in and benefit from Title IV financial aid program.

The CCCU is grateful to the many CCCU institutions and associational partners that submitted written comments, as well as to presidents J. Bradley Creed (Campbell University) and Don Sweeting (Colorado Christian University) for speaking at the public hearing.

The next step in the process will be the Department soliciting nominations later this fall for negotiators to serve on the committee and subcommittees. Please feel free to contact the CCCU’s Legislative Director, Chin-Chin Minniear (cminniear@cccu.org), with any questions about this process.