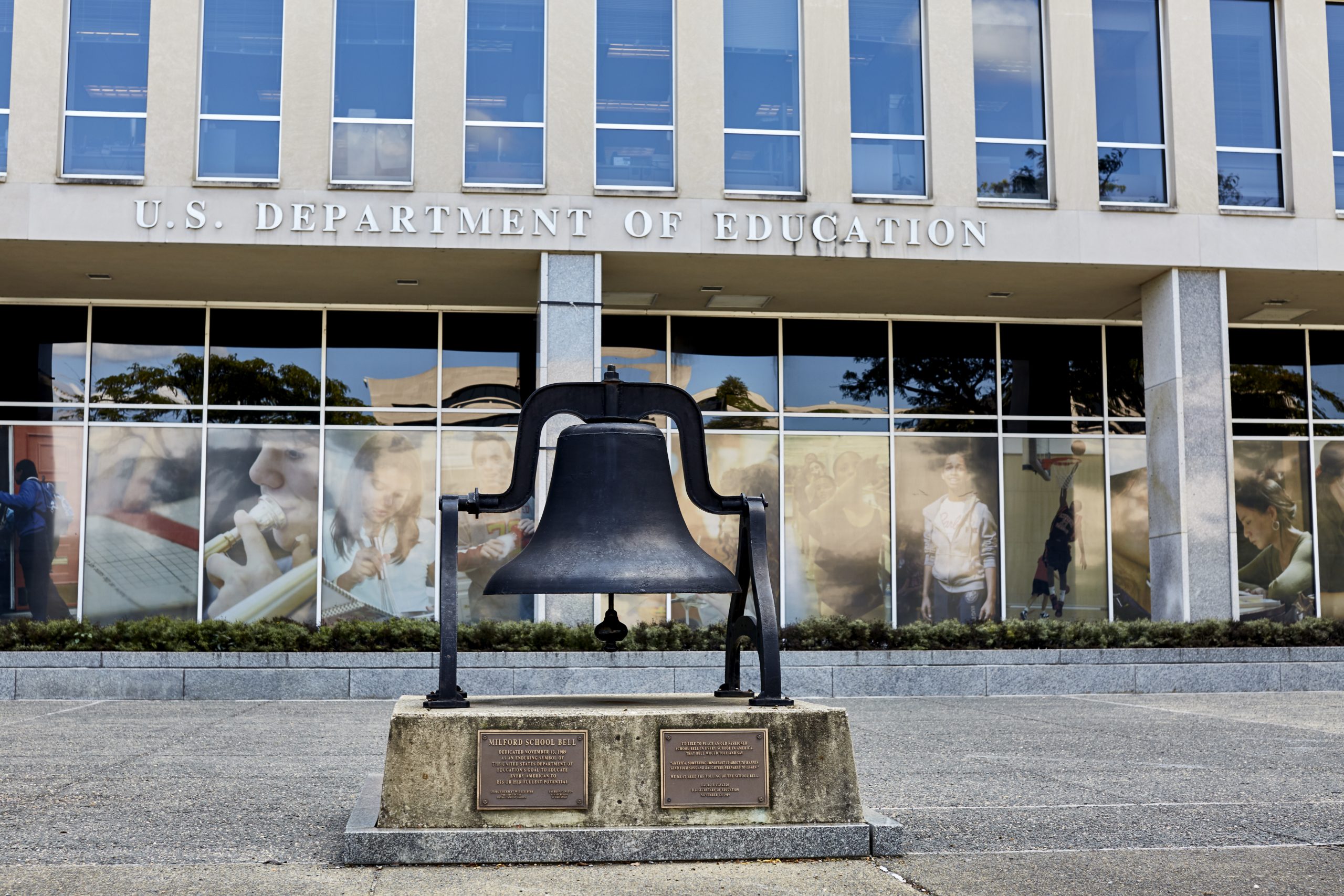 The CCCU has supported a line of research over the last decade on the experiences of LGBTQ students at Christian colleges that has been and continues to be published in peer-reviewed journals (see below) and in more accessible book form: “Listening to Sexual Minorities: A Study of Faith and Sexual Identity on Christian College Campuses.”