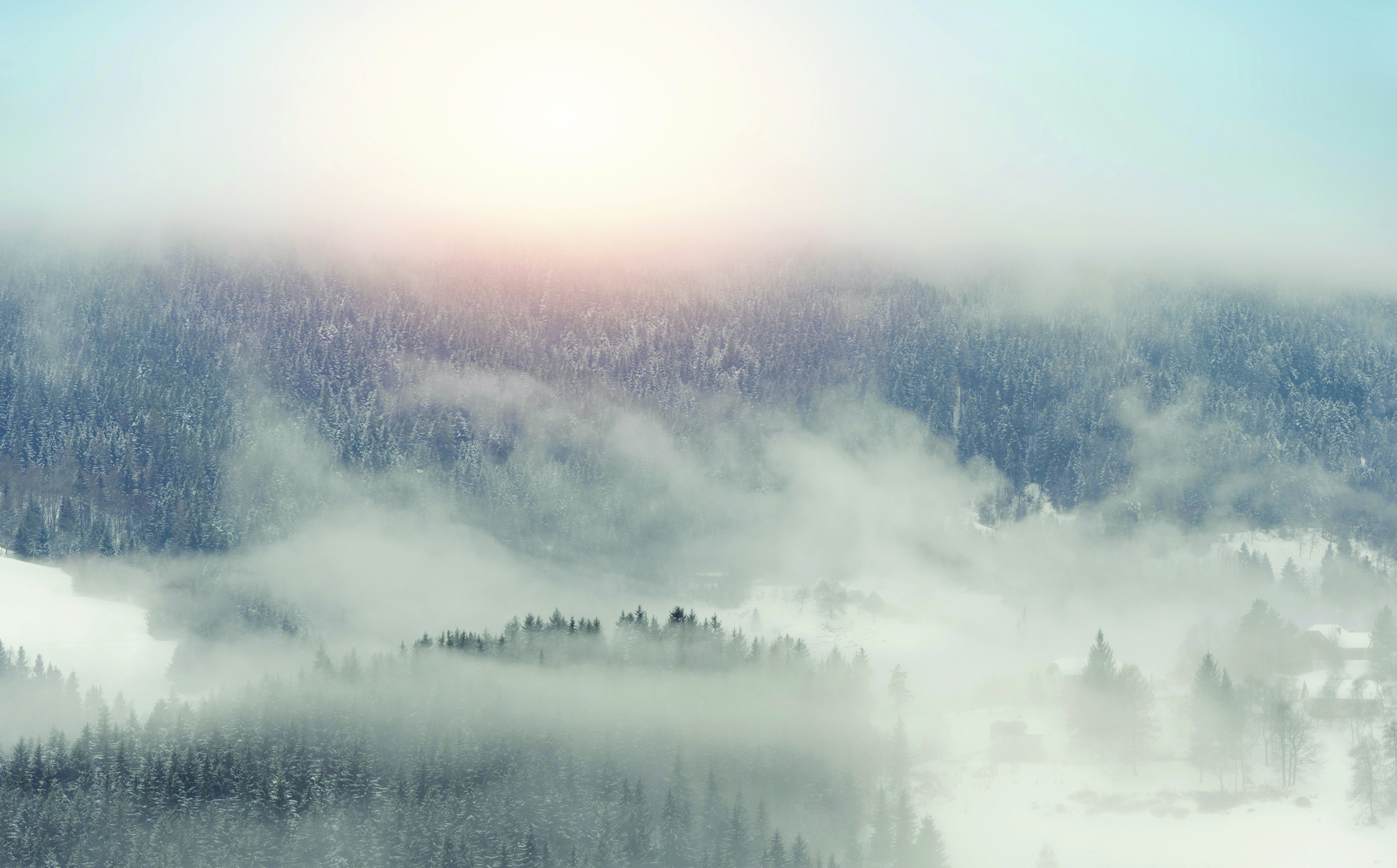 From Fear to Faith

ichard Foth is a pastor, mentor, former Christian college president and conference speaker. He completed his Doctor of Ministry degree at Gordon-Conwell Theological Seminary. Among his many activities, he serves as part of the pastoral team at National Community Church in Washington, D.C., where he gave this sermon as part of a series on turning fear into faith. It has been edited for length.

Every morning at my home in Windsor, Colorado, I get up, fix a cup of coffee, and look out to the west and I see mountains. We’re about 10 miles from the Rockies. … There are 96 mountains over 14,000 feet in the continental United States, and 53 of those are in Colorado.

Fear is like that. Fear is not just a single mountain. Fear is a range of mountains.

Why do we get afraid? Simple. Because we’re human. That’s what humans do. They get afraid. If you read the studies, [psychologists] will tell you that we have never lived in a more anxious age, an age of unspecified anxiety.

Sometimes I say, “Maybe if I were a disciple, if I just actually walked with Jesus physically, I wouldn’t be scared, because he’s there.” [In Mark 6], Jesus has just fed 5,000 people miraculously with a few loaves and fish. He’s up on the hillside and [the disciples] are going across the lake in a fishing boat, and they’re struggling because they’re rowing against the wind. And he decides to join them.

Listen to what it says: “They cried out because they all saw [Jesus] and were terrified.” They weren’t just anxious. They weren’t just worried. They were terrified. “Immediately he spoke to them and said, ‘Take courage. It is I. Don’t be afraid.’ Then he climbed into the boat with them and the wind died down. They were completely amazed for they had not understood about the loaves and their hearts were hard.” See, they hadn’t even gotten the earlier miracle [of feeding the 5,000] and now he’s walking on the water. It’s just too much. It’s too much knowledge. It’s too much experience. It’s too much wind in my face. It’s just too much.

The three antidotes to fear are power, love and self-discipline or reason. When power is present, the fear goes away. Here’s Jesus, who comes in and says, “When the enemy comes after you, he’s got to go through me first. He’s going to get some of this if he comes after you.” That’s the God that we serve. Power overwhelms fear.

Here is a range of mountains called fear. When we trust God, we put our whole weight on him. He carries us over the mountain range of fear because he loves us the most, he is stronger than all, and he has the big picture in his sights.