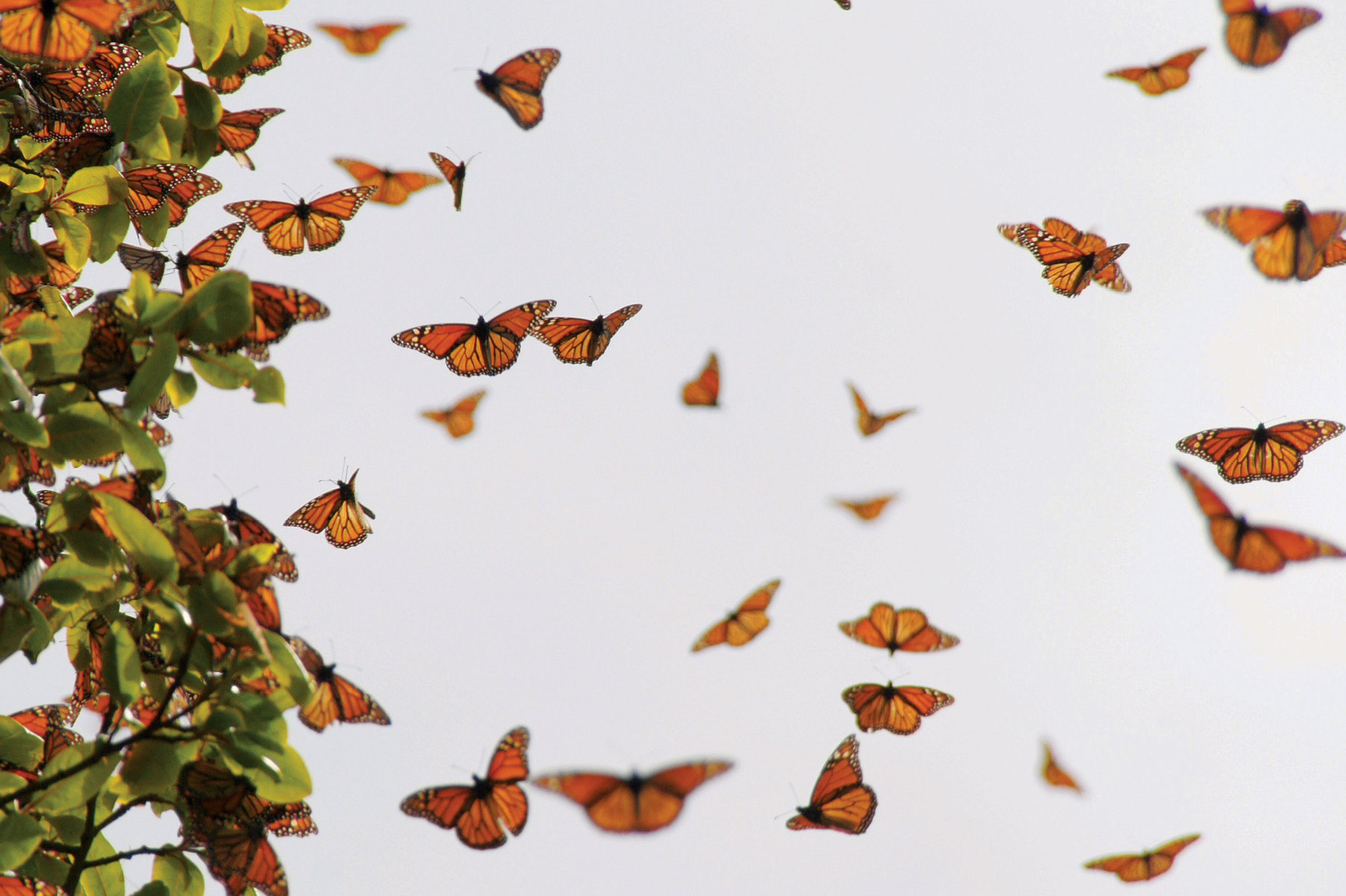 Editor’s note: This is the first of what will become a regular section in Advance magazine to highlight the alumni, staff, faculty and friends of CCCU campuses that are finding ways to promote the flourishing of their communities. If you have stories or theme ideas for this section, we welcome you to email them to us at editor@cccu.org.

If we have eyes to see, there are gifts of God all around us. Good friendships, good food, good work, good stories, good laws, good schools, and more – each one an ordinary, common grace. It is only God who saves; we call that saving grace. But life is also marked by graces that still deeply matter, even if they do not save. These ordinary graces are visibly manifest in the life and learning that is the heart of the work of the institutions of the CCCU, together committed to a vision of vocation as common grace for the common good.

But in today’s skeptical age, it can be difficult for anyone to believe people or organizations with a lot of money want to promote this same common grace and genuine flourishing in the world. That is not what I see in the people and organizations with whom I work, however.

Take the Murdock Trust, for example. For years I have been drawn into their life, listening to their vision, giving counsel on it, sometimes working with them at it. This summer I was in the board room at the M.J. Murdock Trust in the Pacific Northwest for a meeting of its senior fellows, and I realized I was seeing it again, plainly and purposefully, one more time.

Born of the fortune of Jack Murdock, an entrepreneur and inventor, his company eventually became the largest employer in Oregon. Never married, he died in a tragic plane crash in the Columbia River in the 1970s. His will left his money to establish a charitable trust that he hoped his three close friends would guide, thereby doing something good with his resources. In 1975, they launched the M.J. Murdock Trust with the mission to “Nurture and enrich the educational, cultural and spiritual life of individuals, families and communities.” Those early trustees and staff began to shape the contours of the hopes and dreams, institutions and organizations in which the Trust would invest. Forty years later, the Murdock Trust now stewards more than a billion dollars, investing some $45-$50 million a year in organizations primarily around the Pacific Northwest.

At the center of their vision is the desire to partner with those they see making a difference in people’s lives, helping communities thrive. For example, Mr. Murdock had an honest interest in mental health, having been mentored by the Menninger brothers, Karl and William, who were early pioneers in the field, and themselves people of faith. But the trustees also care about Christian higher education, scientific research, and human service organizations that help lift people out of poverty and other difficult circumstances. All of these are ways the Trust supports and builds conditions in which people flourish.

Philanthropy at large is often driven by the current crisis or the next big idea. But Murdock is different. They are committed to a people and a place for the long haul, and so are as generous with the Oregon Shakespeare Theater as they are to Young Life; with fisheries projects in Montana as they are with Lutheran youth camps in Idaho; with the very secular Reed College as they are with very Quaker George Fox University; with the public University of Washington as they are with the private Seattle Pacific University.

For years they have funded a remarkable program called Partners in Science, which allows high school science teachers in the Northwest to apply for summer funding over two years so that they can apprentice themselves to a university professor, with the sole purpose that chemistry and biology, environmental science and physics, would be more fully taught to high school students. Slowly but steadily this effort has changed the study of science in the Northwest.

From their Women in Leadership conferences to their Vision and Call program for undergraduates; from grants to native American tribes to grants to rural communities; from the new arts center in Portland to the beautiful land bridge in Vancouver, Washington, that remembers Sacagawea’s place in the story of Lewis and Clark’s journey, the Murdock Trust funds the longings and loves of people of all sorts, embodied in projects and plans that exist for the sake of human flourishing.

My work carries me across the country, week by week, month after month, always pressing the integral relationship of faith to vocation to culture. For good reasons, I often talk about the unusual work of the Murdock Trust. This year they, like the CCCU, are celebrating 40 years as a foundation, and we all have something to learn from them about seeing ourselves implicated in the way the world turns out. Knowing them as I do, never hungry for their own ambition and honor, they truly see themselves as one among many philanthropies who exist for the same purpose, and so it is right to also include the Maclellan Foundation in Tennessee, the Kern Foundation in Wisconsin, the Stewardship Foundation in Washington, Fieldstead and Company in California and others who in their different ways exist for the sake of the world, that grace and goodness, justice and mercy, might be seen on the face of the earth.

Steven Garber is the principal of the Washington Institute for Faith, Vocation & Culture, and is the author of Visions of Vocation: Common Grace for the Common Good. A teacher of many people in many places, he is a consultant to businesses, educational institutions and foundations.