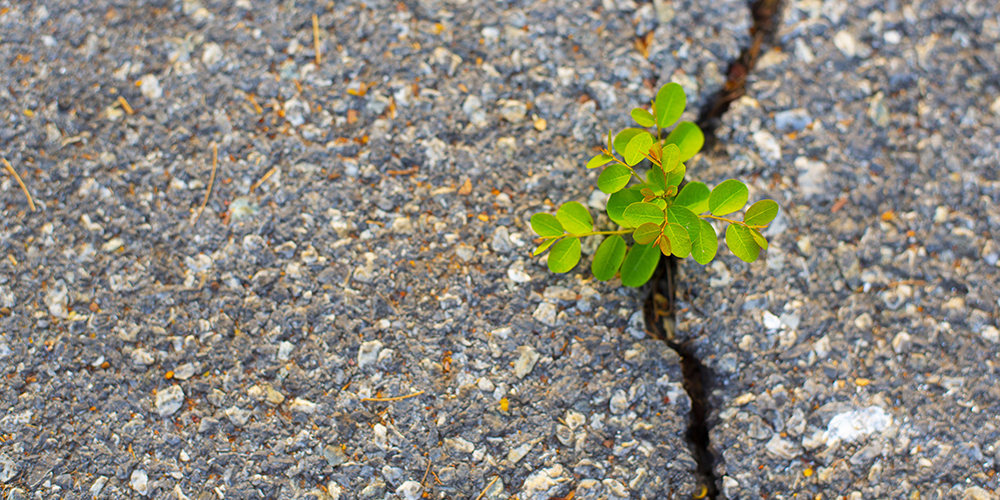 A hero of mine is Corrie ten Boom, a Dutch freedom fighter and resistance leader during World War II.  She always had a deep and abiding faith in Jesus and a calling to serve others. The Nazis invaded the Netherlands in 1940; in May 1942, the ten Boom family began to hide Jews from the Nazi occupiers. By February 1944, the Nazis captured Corrie, her sister Betsie, and 30 others after the ten Booms were sold out by their neighbor. After enduring three months of solitary confinement, Corrie and her sister were sent to a number of concentration camps before arriving at the notorious Ravensbrück, a women’s labor camp in Germany.

Corrie and Betsie, along with the other prisoners, endured terrible conditions: food deprivation, infestation, beatings, and the constant threat of death. In the midst of this, Betsie and Corrie led worship services with their smuggled Bible in their barracks. They were a source of encouragement and hope to fellow prisoners. Betsie died on Dec. 16, 1944; a week later, Corrie was released from Ravensbrück because of a clerical error. She later learned that within a week of her release, all the women in her age group were gassed. God sustained her life. Corrie returned from this dramatic and devastating experience still dedicated to helping others; she helped in recovery efforts, wrote books, and traveled, sharing the good news of the Gospel.

To me, Corrie ten Boom is the embodiment of resilience. Why are some individuals resilient in the face of such unpredictable and uncontrollable circumstances?

Much has been written about resilience. It is developed through training and enduring challenges; it is the silver lining of living through awful things. Consider the terrible set of circumstances we face now: a pandemic, economic and social upheaval, a future full of uncertainty. How can we help our students develop resilience and recognize the silver lining in the midst of their disappointment, trauma, and uncertainty? These circumstances may be unprecedented, but we know this is not the last time they — or we — will face significant challenges.

In a New York Times article published in June, Eilene Zimmerman wrote that the most significant determinant of resilience is personal relationships — the ability to feel loved. In the first 20 years of life, this is particularly crucial. Traditionally, two of those years will be happening on our campuses. In what ways can we help our students feel deeply loved, secure, and able to withstand adversity?

Zimmerman’s article refers to the concept (coined by Dr. Steven Southwick, professor emeritus of psychiatry, PTSD, and resilience at Yale University) of a “resilience toolbox.” What’s inside such a toolbox?  Realistic optimism, religious beliefs, a moral compass, intellectual flexibility, emotional flexibility, social connectedness, no dwelling on the negative, eyes to see opportunities in dark times, and dedication to a worthy cause.

In other words, Christian colleges and universities are the perfect place to build a robust resilience toolbox. A belief in God and the pursuit of a worthy cause are reinforced through our educational experiences. Religious beliefs are foundational to our work, and they prove to be indestructible tools, as Corrie ten Boom’s life reveals. What could be more hopeful in a time of uncertainty and peril than to know that you are held in the hand of the creator of the universe?  This belief in God forms the prerequisite for a moral compass and optimism.  Knowing that God has written your life before you were born (Psalm 139) provides calm and comfort.

The final tool of resilience, according to Dr. Southwick? Community. In his words, “Very few resilient people do it alone.” As members of the Christian higher education community, we, too, can say that we never do this journey alone. Now, more than ever, we are stronger together.

Shirley V. Hoogstra is president of the CCCU.