Join the CCCU for a time of professional development, networking, and spiritual encouragement at the 2023 Multi-Academic Conference I. This gathering provides the opportunity for advancement, alumni affairs, communications/PR/marketing, enrollment, and financial aid professionals to collaborate on topics surrounding this year’s theme: Campus Wellness and Resiliency. The event will feature key note speakers and experts on the theme, but will also integrate intentional time with vocation-specific peer groups in specialized breakout sessions.

Hear from a dynamic set of speakers who will equip and challenge us as we prepare for the future of Christian higher education. 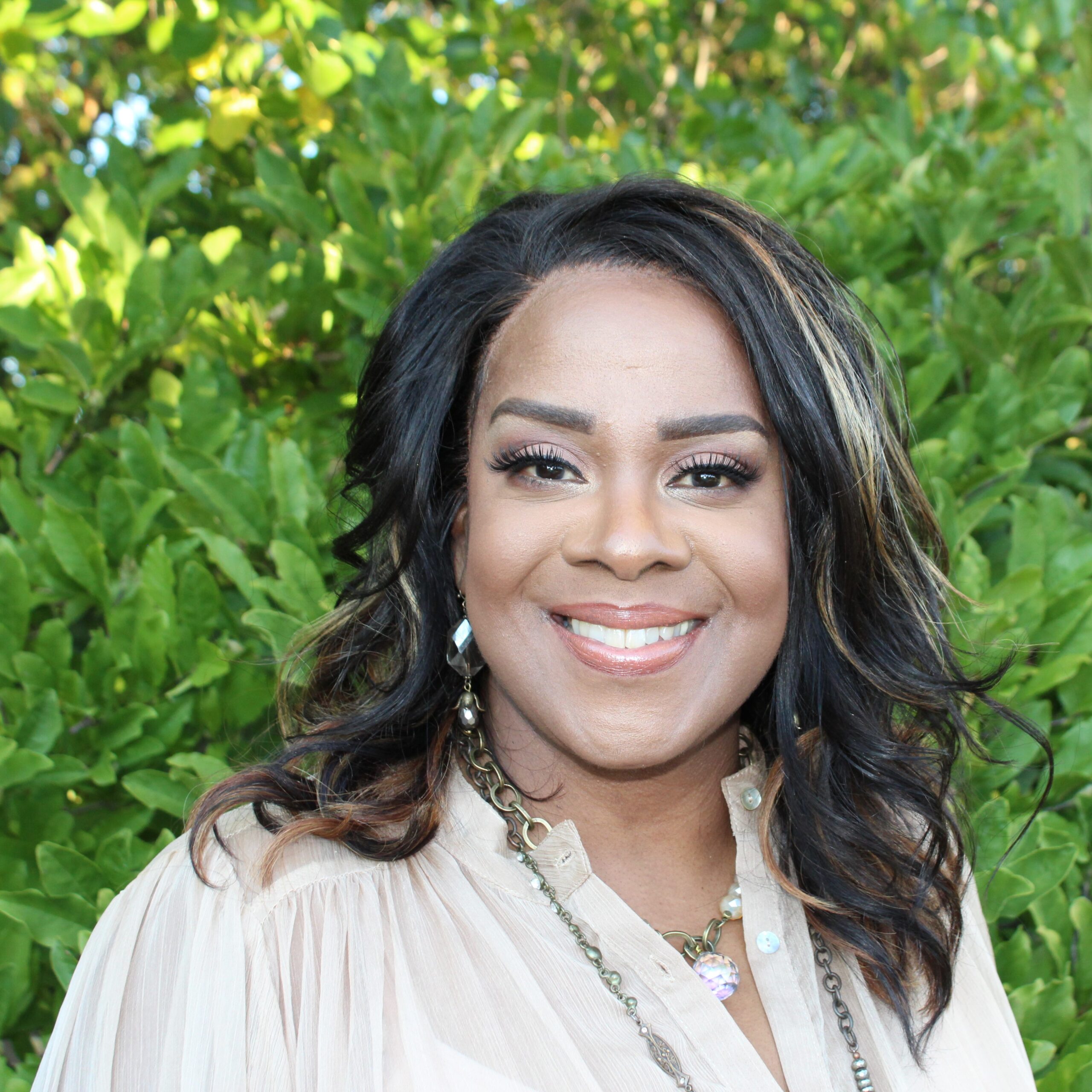 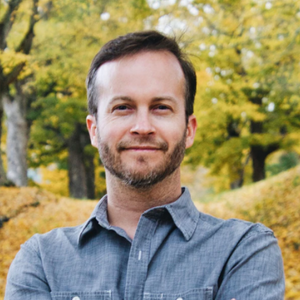 Dr. Timothy Dalrymple was raised in nondenominational evangelical churches in California. A national champion gymnast, he went to Stanford University where he suffered a broken neck his sophomore year. Then followed years at Stanford, Princeton Theological Seminary, and Harvard’s Graduate School of Arts and Sciences, where he made suffering a key theme of his research. Dalrymple helped to launch Patheos.com, an online marketplace of religious ideas, which became the world’s largest platform for multi-religious conversation.

In May 2019 he became President and CEO of Christianity Today. In addition he now carries the title Editor in Chief for the magazine. Tim leads a dynamic team, working together to expand the CT reach through media and resources both in the United States and around the World.

Tim is married to Joyce and they have three daughters, Sophia, Sarah, and Hannah. 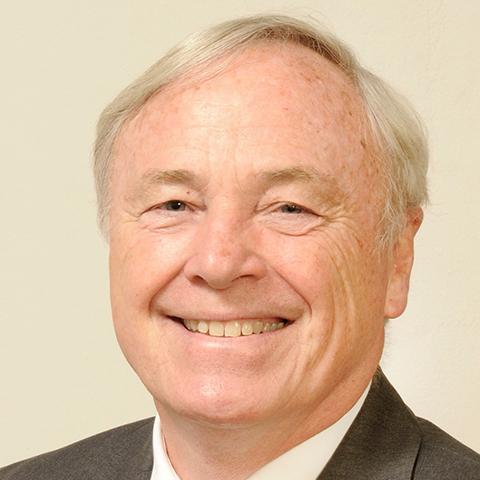 Richard A. Detweiler is the author of The Evidence Liberal Arts Needs: Lives of Consequence, Inquiry, and Accomplishment (The MIT Press, 2021). A social psychologist with a PhD from Princeton University, he is managing director of HigherEdImpact.org, president emeritus of the Great Lakes Colleges Association and of Hartwick College, founder of The Global Liberal Arts Alliance, and a foundation fellow at Oxford University’s Harris Manchester College. Previously he has been vice president and professor of psychology at Drew University, founding dean of the Frye Leadership Institute at Emory University, interim president of the Council on Library and Information Resources, and Peace Corps volunteer and trainer. His service includes college trusteeship and board membership of several higher education organizations. 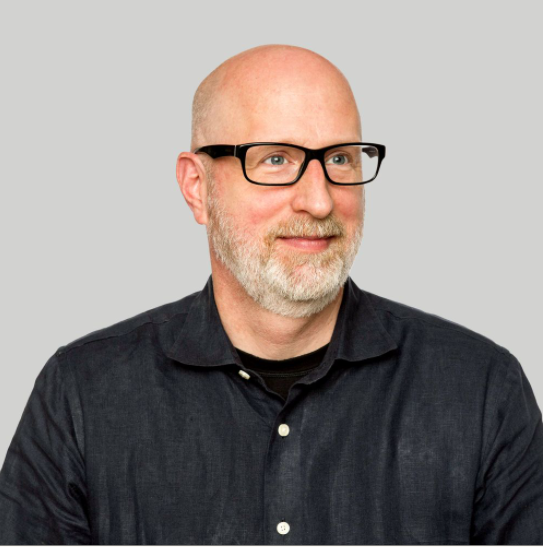 David French is a senior editor at The Dispatch and a contributor to The Atlantic. A graduate of Harvard Law School, David was previously a senior writer for National Review and a columnist for Time. He is a former constitutional litigator and a past president of the Foundation for Individual Rights in Education. David is a New York Times bestselling author, and his most recent book, Divided We Fall: America’s Secession Threat and How to Restore Our Nation, was released last September. David is a former major in the United States Army Reserve and is a veteran of Operation Iraqi Freedom, where he was awarded the Bronze Star.

Shirley Hoogstra became the seventh president of the CCCU in September 2014. In this role, Hoogstra combines her zeal for the rule of law and her passion for Christian higher education as she promotes the value and purpose of high quality, Christ-centered liberal arts education that shapes students who love the Lord with all their heart, soul, and mind. Prior to the CCCU, Hoogstra served for 15 years as vice president for student life at her alma mater, Calvin University, and spent more than a decade practicing law as a partner at a firm specializing in litigation in New Haven, Connecticut.

Irene Kraegel, PsyD, is a licensed clinical psychologist who serves as Director of the Center for Counseling and Wellness at Calvin University. With a background in psychotherapy, Irene has been at the forefront of Stepped Care implementation in the university setting as a method of increasing student access to mental health resources. She has published two books related to the integration of mindfulness meditation and Christian faith (with additional writing on the subject at www.TheMindfulChristian.com), and she facilitates mindfulness training for students in a group setting. Irene lives in Grand Rapids, MI, with her husband and son. 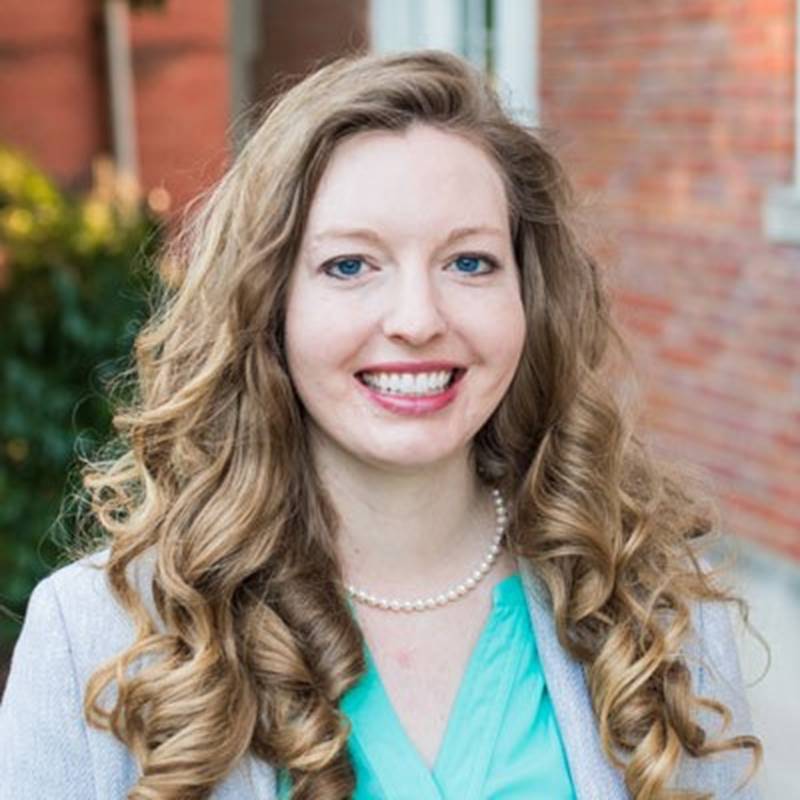 Joy Elizabeth Mosley is the CCCU’s senior director of government relations. She graduated from and subsequently worked as the senior human resources partner at Covenant College for over 10 years. She received her MBA from Belhaven University and her J.D. from Emory University. She also worked for Congressman Gary Palmer and the Center for Public Justice before coming to the CCCU.

Join us for three days of dynamic plenary speakers, targeted breakout sessions, and plentiful networking opportunities. More detailed information about our program schedule, topics for breakout sessions and presenters will be updated here in the coming weeks and months. Stay tuned for more information!

Registration for the 2023 Multi-Academic 1 Conference will open soon. Please be on the lookout for an email when registration opens and check back here in the coming weeks and months for more details.

We look forward to welcoming you to Miramar Beach, Florida and are happy to partner with The Sandestin Golf & Beach Resort to host this event.

If you are a leader working in Advancement, Alumni Affairs, Communications, Public Relations/Affairs, Marketing, Enrollment, or Financial Aid and have a breakout sesssion topic or presentation that would be of interest to one of these peer groups, please let us know by filling out the form to have your presentation considered to be included in the schedule! Learn More